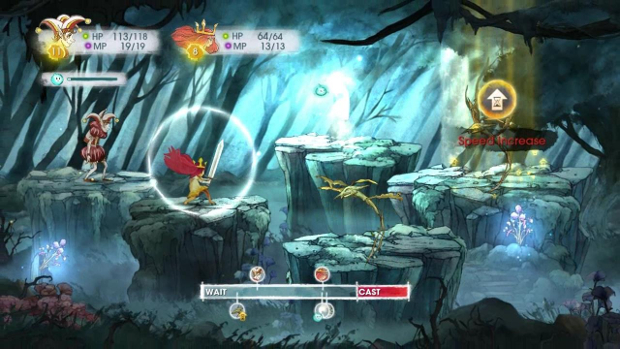 Child of Light was late to Vita, coming in July.
That the handheld wasn’t a priority Ubisoft can’t belie.

And yet, what’s this, a North American physical Vita release in March?
Could it be Ubisoft doesn’t want to leave our handheld fans parched?

For North America originally this release was not planned.
Yet in our stores on March 24 it will land.