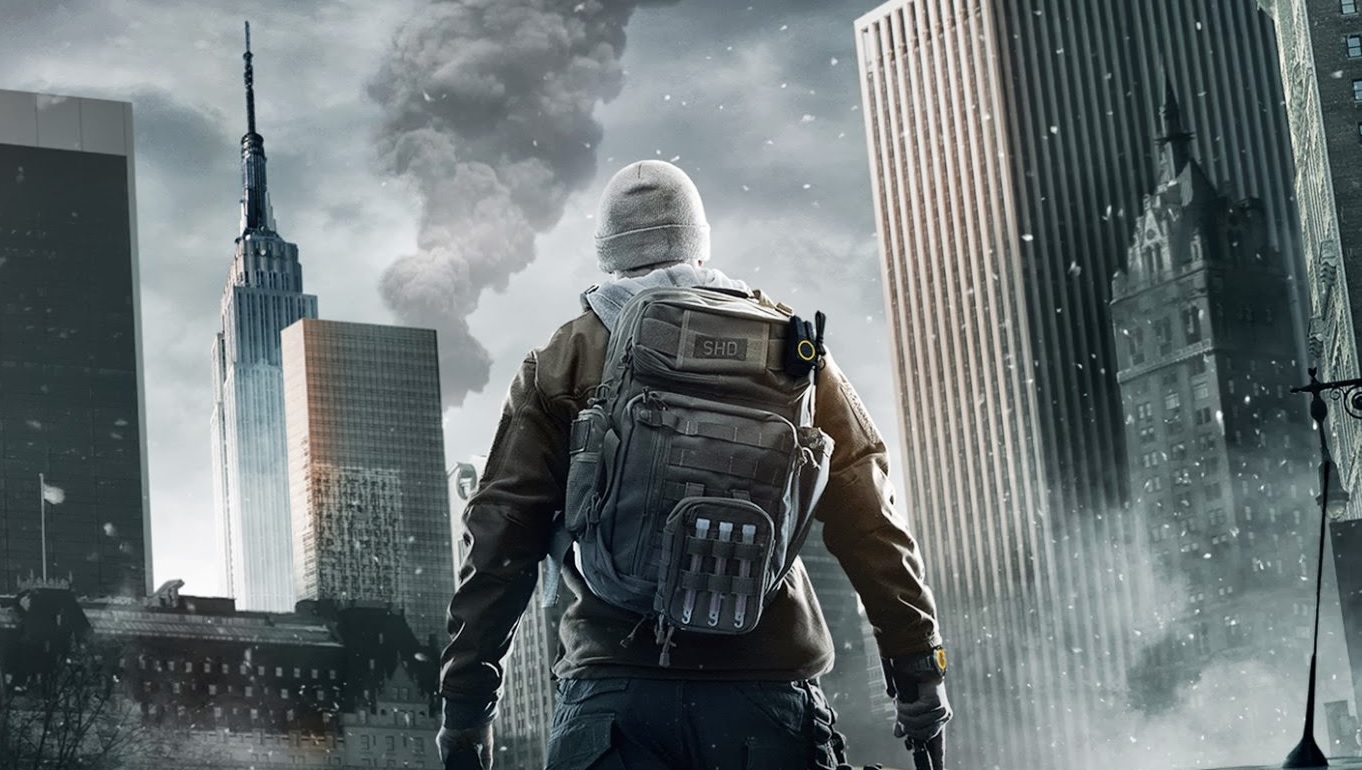 The subject apparently never came up

Ubisoft recently held a press event for Tom Clancy’s The Division in New York City, which is also the setting for the upcoming third-person shooter’s post-pandemic survival story.

The Division takes place in the wake of what seems to be a terrorist-orchestrated smallpox outbreak that brings the United States government to its knees and plunges the country into chaos. In the game, players take on the role of special agents tasked with discovering the source of the disaster.

According to Kill Screen, Ubisoft gave a lengthy presentation at the junket, which included expert testimony from professional survivalists on the realism of The Division‘s doomsday scenario.

However, the company supposedly never thought to consider the similarities between its story and New York City’s recent history, or seek out advice, or other information from the victims, first responders, and other locals who played witness to the tragic events of September 11, 2001.

Speaking with Julian Gerighty, the associate creative director on the project, Kill Screen asked if the development team spoke with any 9/11 first responders in addition to survival experts in order to make the game more authentic. Gerighty said they hadn’t and added that “[he doesn’t] think even the parallel between this game scenario and 9/11 exists.”

Pressed on the topic, if the collapse of the World Trade Center or lingering aftereffects of the attacks had been taken into consideration during development, Gerighty asserted “It’s the first time I’ve ever been asked about it, and it hasn’t really crossed any of the meetings that I’ve done on it before.”

“At the end of the day, it’s a video game, it’s an entertainment product… There’s no particularly political message with it,” Gerighty later said when questioned about The Division‘s themes, which include how the virus spreads (contaminated money) and peacekeepers slaughtering civilians.

While delicate subject matter of this kind should not be off limits, Ubisoft seems unconcerned with treating that subject matter delicately, or with the nuance and deference to recent tragedy befitting a disaster story set in Manhattan. It may be ‘just a game,’ but the scars it could reopen are very real.