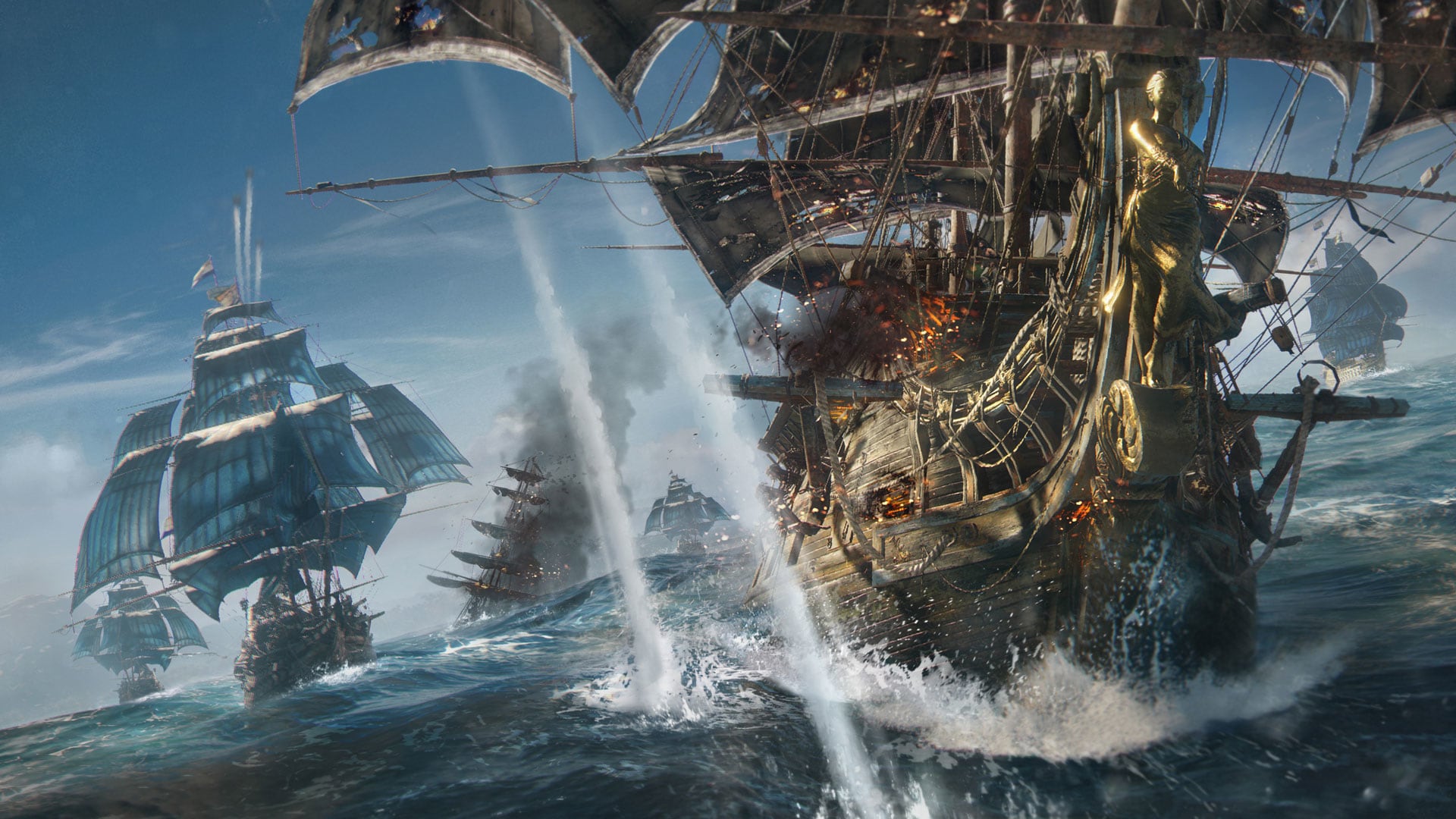 Expect it one year later

It’s going to take a little longer to lift the anchor on Skull and Bones. This ship’s not quite ready to sail.

As part of its fiscal year report and projected outlook, Ubisoft has delayed Skull and Bones. The stated reason was to “give itself more time to develop Skull and Bones to offer players an even more engaging experience.” It’ll now release sometime during the following fiscal year, which ranges from April 1, 2019 through March 31, 2020.

This delay was probably easy enough to predict. We’ve heard virtually nothing about Skull and Bones since its reveal at E3 last year. Its Assassin’s Creed IV: Black Flag-like multiplayer pirate combat has a strong and proven core, but it might be hard-pressed to carry an entire game. It sounds as if Ubisoft is retooling things so as to make it feel less bare bones (excuse the pun). If so, that’s something we’ll likely be introduced to at this year’s E3.