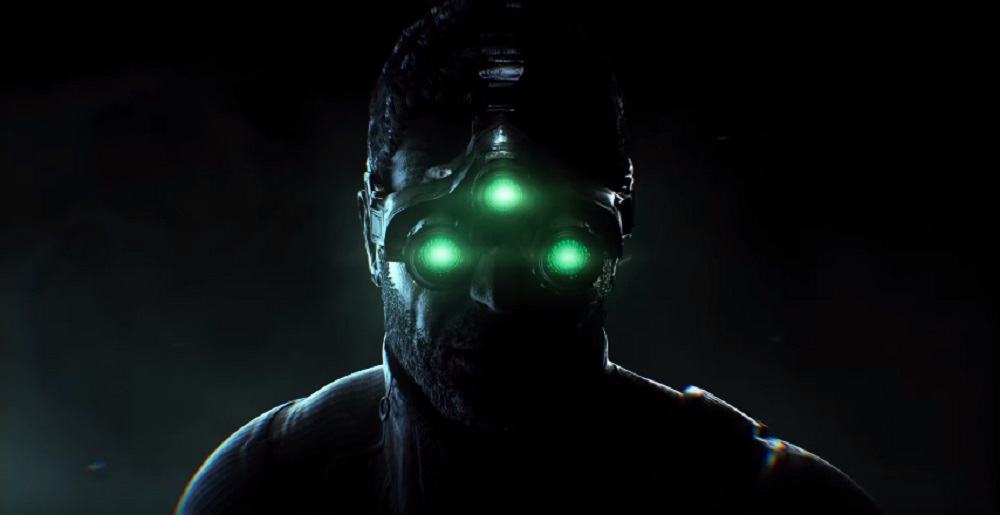 When, or will, Sam Fisher make his return?

At this year’s E3, there were mumblings among the community that Ubisoft’s stealth-action series Splinter Cell was all set to make a grand comeback, with hopes riding high that a surprise reveal was set for the year’s biggest trade show. Unfortunately, it was not to be.

Speaking in a new interview with Game Informer, Ubisoft Creative Head Serge Hascoet doesn’t have any further news for fans of dormant Ubisoft series such as Splinter Cell, or even Prince of Persia, stating that although the company still has an interest in such properties, it’s a matter of resources, both financial and work-wise.

“I love Splinter Cell. I love Prince of Persia,” replied Hascoet when asked about the more forgotten treasures of the Ubi catalogue. “I can’t disclose any information at this time, but I can say we are fighting for resources. It’s not a question of will, it’s a question of means.”

Although it doesn’t sound like much might be on the books for the future, it’s worth remembering that Beyond Good and Evil will be seeing it’s much-asked for sequel at some point, so it may just be a case of holding on a little longer before the opportunity to don those night vision goggles comes about once again.