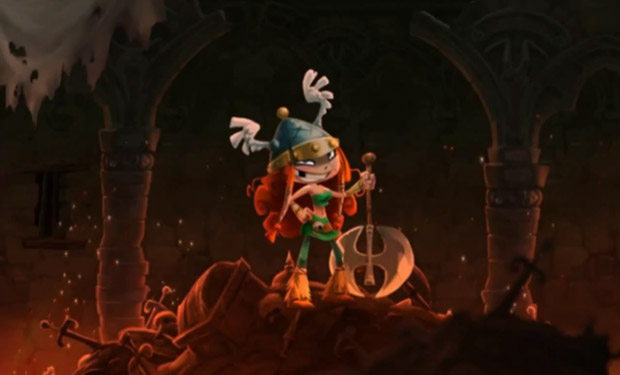 This morning, we got a rather good look at Rayman Legends thanks to a leaked video. Surprisingly, Ubisoft has since commented on the situation with about as candid a response as one could hope for. Here’s the statement that was provided to Eurogamer:

An internal video showing images of Rayman Origins‘ sequel has leaked over the Internet. This video was intended as a purely internal demonstrative video, and in NO way represents the final game, the final console or their features. This video was destined for internal production teams who often create game prototypes with work in progress development kits. Ubisoft confirms the development of Rayman Legends handled by Michel Ancel and his team in Montpellier.

Excellent to hear. I’m eager to see how the final version of Legends will compare to what’s been shown already; it’s not every day we get to see games in this state, but it’s always fun to look back in retrospect. More than anything, though, I’m happy Ubisoft is continuing to put out Rayman games.