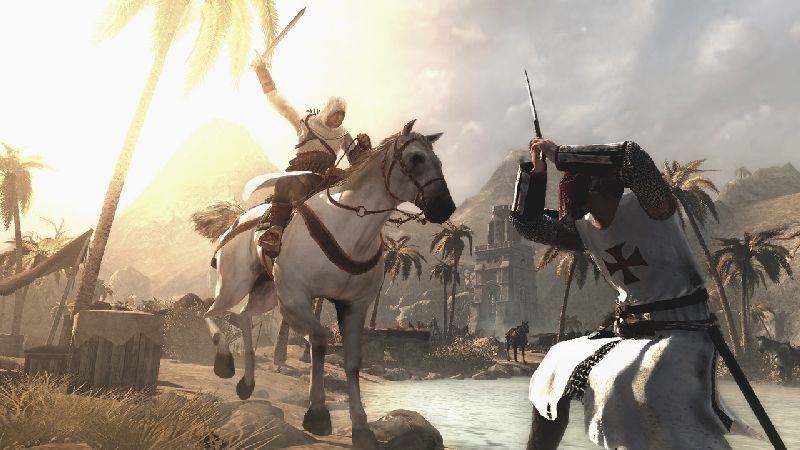 If you’re a PlayStation 3 owner and actually wanted to play that copy of Assassin’s Creed you sold blood to get, you’re in luck. The issues of the game freezing up are being address by Ubisoft, so hang tight.

In a post on the official Ubisoft forums, Communit Manager Chris Easton reveals that a patch is on its way:

Following our recent statement regarding the freeze issues that some consumers are facing with Assassin’s Creed on PlayStation 3, we can confirm that we are actively working on a game update. This update will help improve the stability of the game and will be released as soon as possible. In the meantime thank you for your ongoing feedback and patience.

Finally, now PS3 owners will be able to complete redundant pickpocket and informant fetch missions without issue. Are you sure you wouldn’t rather be playing Uncharted?