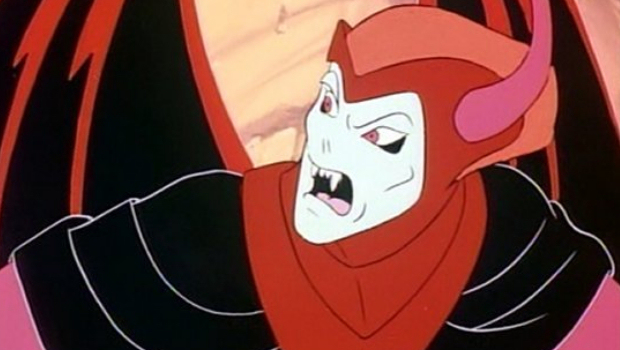 Ubisoft, the worst PC publisher on the planet, is now claiming that it suffers a 93-95% piracy rate on the platform. As a response, CEO Yves Guillemot promises it will jump into the free-to-play market.

“The advantage of F2P is that we can get revenue from countries where we couldn’t previously — places where our products were played but not bought. Now with F2P we gain revenue, which helps brands last longer,” he told Eurogamer. “It’s a way to get closer to your customers, to make sure you have a revenue. On PC it’s only around 5-7% of the players who pay for F2P, but normally on PC it’s only about 5-7% who pay anyway, the rest is pirated.

“It’s around a 93-95% piracy rate, so it ends up at about the same percentage. The revenue we get from the people who play is more long term, so we can continue to bring content.”

Guillemot makes this claim despite Ubisoft famously using gross DRM which it claims has never been cracked. So, either he’s lying about the piracy, or the company’s been lying about the effectiveness of its DRM. Of course, it’s more than likely both claims are total bullshit, because Ubisoft has never been able to get its story straight on this stuff.