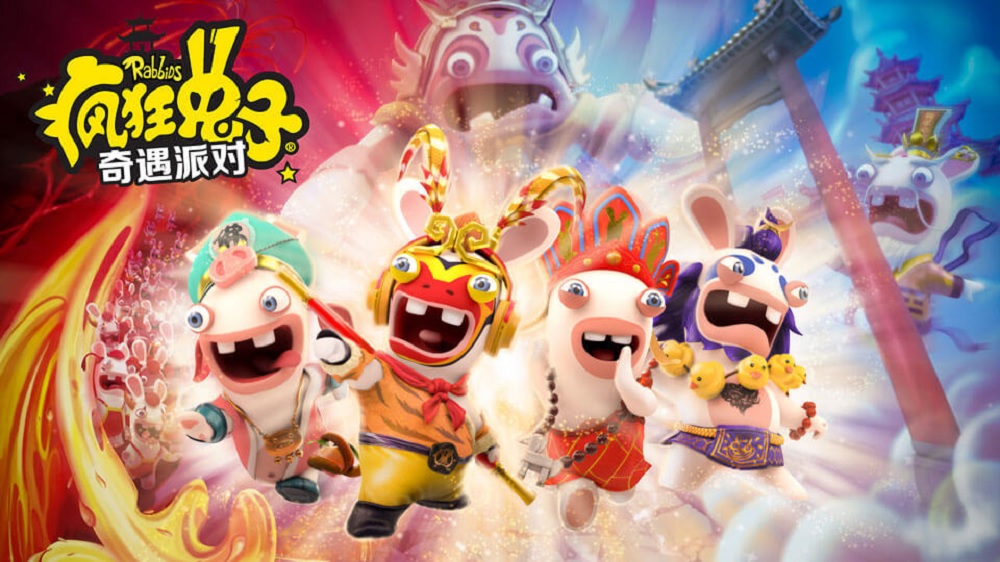 How I’ve missed them…

Ubisoft China has announced a brand new entry in the Rabbids line of games. Coming exclusively to Nintendo Switch in China, Rabbids: Adventure Party will see the obnoxious characters travel back to ancient China and explore a world inspired by Journey to the West. Their adventure will take the form of a four-player party game and likely resemble something similar to Raving Rabbids…or basically any other Rabbids game.

This new title will be developed by Ubisoft Chengdu and currently has no release date. Xavier Poix, CEO of Ubisoft China, said, “Rabbids: Adventure Party is part of our ambitions for the Chinese market. We hope to use Ubisoft’s most important and favorite franchises to create unique experiences for Chinese players.” Producer Zou Yang added, “Our production team not only has a rich experience in Switch game development but also has a passion for the Rabbids brand...We believe that this game has the characteristics of a good Switch game, which allows both novice and experienced players to enjoy it.”

I find it a little odd that China is getting an exclusive entry in the Rabbids series, but I wouldn’t be surprised to see this coming West. Ubisoft saw incredible success with Mario + Rabbids Kingdom Battle, so it would be silly to limit a new Switch game to a single market. I also just plain want to see ancient China with the Rabbids, as overbearing as they might be.