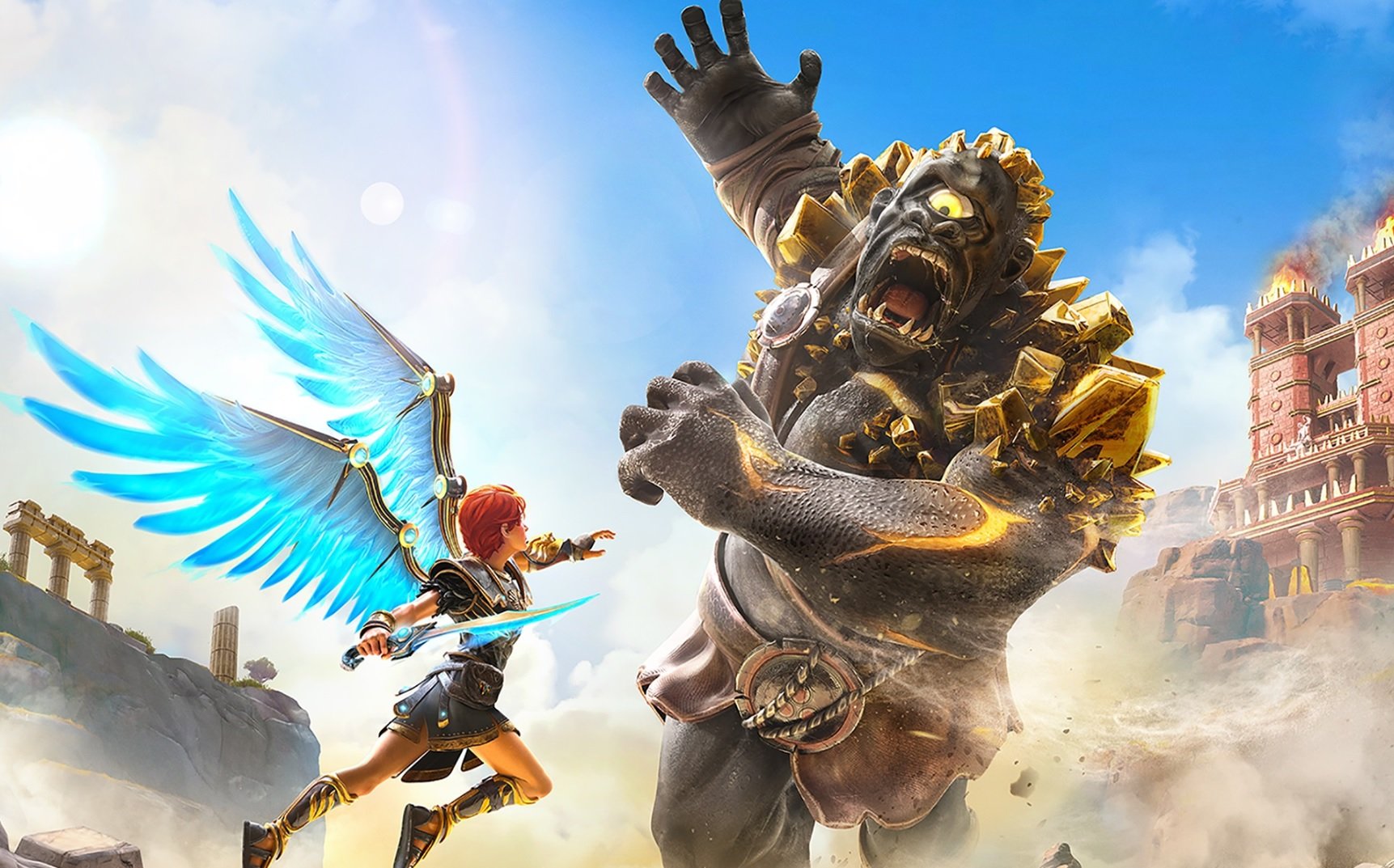 A fight Ubisoft didn’t seem willing to take on

Ubisoft’s Gods & Monsters recently underwent some rebranding, switching its name to the demonstrably-worse Immortals Fenyx Rising a few weeks ago. It has gone over like a lead balloon. In fact, it had our team wondering if we should just refuse the new name and stick with the old one!

As it turns out, Ubisoft had some taurine, some guarana, and 160mg of caffeine forcing its hand.

As uncovered by TechRaptor, Monster Energy opposed Ubisoft’s trademark for the title “Gods & Monsters.” The logic goes that Monster has enough of a presence within video games that Ubisoft’s use could reasonably cause confusion among consumers.

The proceedings didn’t get too far. After Ubisoft answered the Complaint, the two sides filed a pair stipulated motions for extensions of time, presumably telling the court that they were attending mediation to try to sort it out without the court’s involvement. A third motion for extension was filed last week, but that’s well after Ubisoft unveiled the new name Immortals Fenyx Rising. It’ll likely be followed with a stipulated motion to dismiss shortly thereafter.

Playing armchair attorney, this seems like something Ubisoft probably could’ve won, no? My guess is that it has less to do with whether or not Ubisoft cared to spend the money on this legal battle, and more to do with just getting the game out on shelves. Immortals has been delayed already, and its sales factor into Ubisoft’s fiscal year that ends in March 2021. Fighting a protracted trademark infringement case would further delay the game. Going ahead with the name Gods & Monsters would result in an injunction. Ubisoft may be in the right, but it doesn’t have the time to prove it.