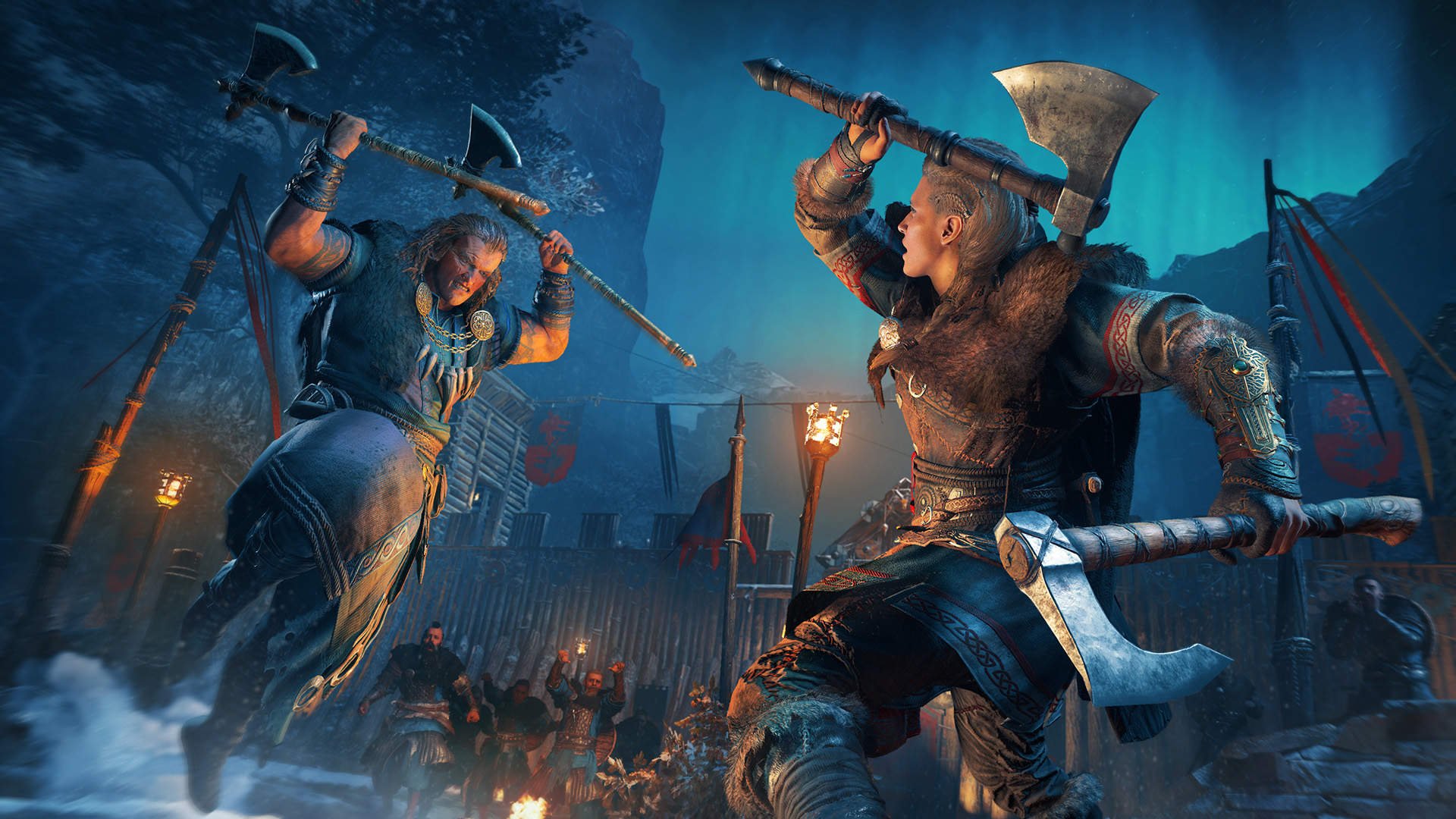 History is doomed to repeat itself

Ubisoft caught a lot of flak for a time-saving microtransaction in Assassin’s Creed Odyssey that permanently increased your XP rate by 50 percent. The problem is that a lot of people felt as though Odyssey‘s grind was specifically tailored to encourage the purchase of the XP-booster. When Assassin’s Creed Valhalla launched, it did so without that same $10 microtransaction. It seemed as though Ubisoft was quick to avoid catching that heat all over again.

For 36 days. That’s how long Ubisoft could resist. With yesterday’s 1.1.0 patch, Valhalla got those same time-saving microtransactions that Odyssey launched with. As Game Informer reports, Ubisoft says “As more and more post-launch content becomes available, we want to give the option to players to advance their progression. Utilities allow players who lack the time to fully explore the world of Assassin’s Creed Valhalla to be able to acquire the game’s best gear, as well as other items, by accelerating their progress. For instance, these players can purchase maps that uncover some interesting locations in the world, but would still have to visit and play them to get their rewards.”

Here’s the thing: This is especially unnecessary in Valhalla. The game doles out skill points with regular frequency, and none of the skills are particularly effective. They all just kinda add up until eventually you’re more powerful because the number next to your name is bigger. I genuinely can’t imagine buying this XP boost would help you beat Valhalla faster.

But it’s flagrant that Ubisoft held off on the boosters until it was clear of microtransactions dominating the launch window conversation. Now that Cyberpunk is the villain, Ubisoft has gone full speed ahead on the time-savers in hopes that they’ll fly under the radar. They probably will to be honest. Everyone has a very short attention span. Rest assured that Assassin’s Creed Valhalla is a long-ass game (too long-ass in my humble opinion) and none of these time-savers will actually make it any shorter.