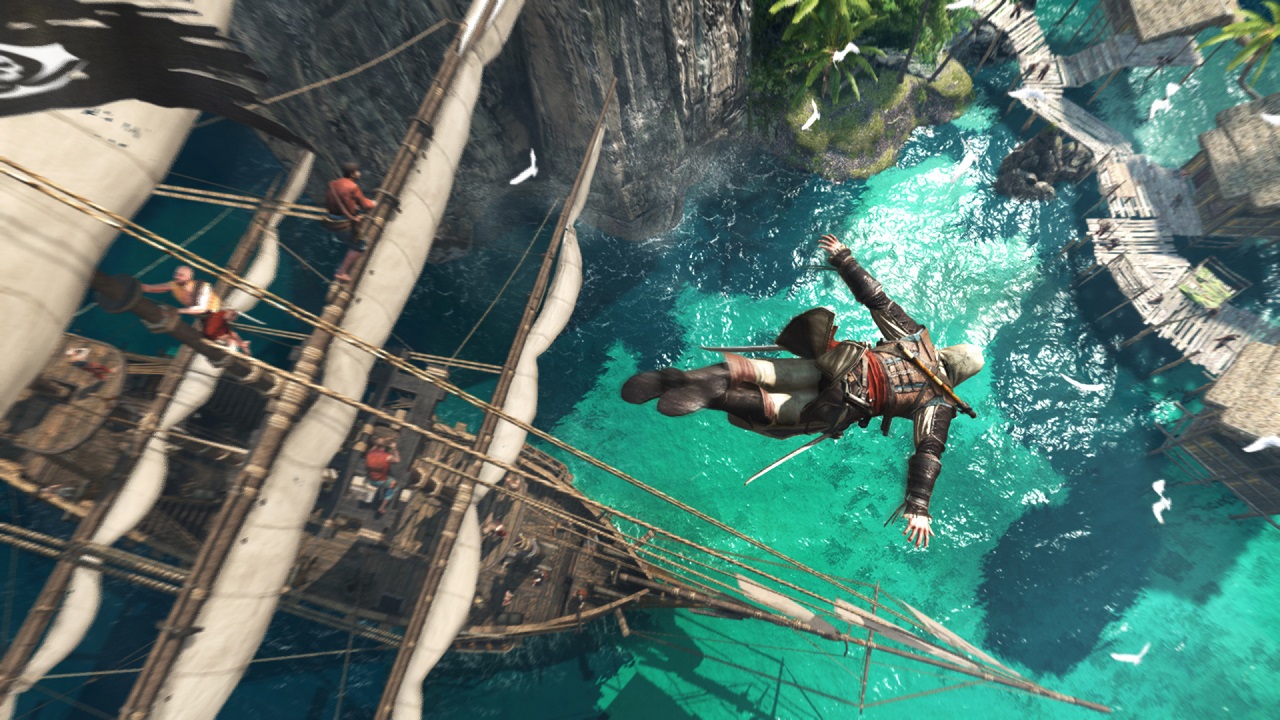 It has everything to do with its style

Like many people, Ubisoft CEO Yves Guillemot is excited for the advent of virtual reality gaming. But, he isn’t just anxious to see what will come of it; he views his own company as a potential leader in the VR space, and it’s all because of the types of games it makes.

Speaking during a recent post-earnings financial call, Guillemot fielded a question about whether Ubisoft would continue to pursue an open-world framework with regard to VR, or if the developer would switch up its approach. Guillemot said “We feel the people that create worlds will be the winners of the VR Industry for sure. The fact that we create worlds is a big plus.”

He went on to cite the likes of Assassin’s Creed as an obvious example of how open environments might entice a new userbase. It can be more than strict gamification at that point; it can be virtual tourism of sorts. Guillemot commented “What’s interesting is that in those worlds you’ll have many ways to interact. When they are [being created] you can have experiences that adapt to different customers.”

It’s those new audience that seems to be the main allure for Ubisoft. Guillemot remarked that virtual reality has the same potential to expand horizons as Nintendo’s Wii and Apple’s iPhone did. “VR has a lot more accessibility — a lot more than with a controller — because you can interact with the world just by moving your head or pushing a button. This means a lot more people can come to this industry, like it happened with the Wii and Apple’s touchscreen,” he said.

And, coming full circle, Guillemot again commented that Ubisoft’s in prime position to do that. After all, if there’s one thing the French publisher is known for, it’s a wealth of open-world titles. “Bringing [people] to worlds in which they can choose what to do is a great opportunity. There’s good potential, and the people that create worlds have an advantage in that,” Guillemot concluded.