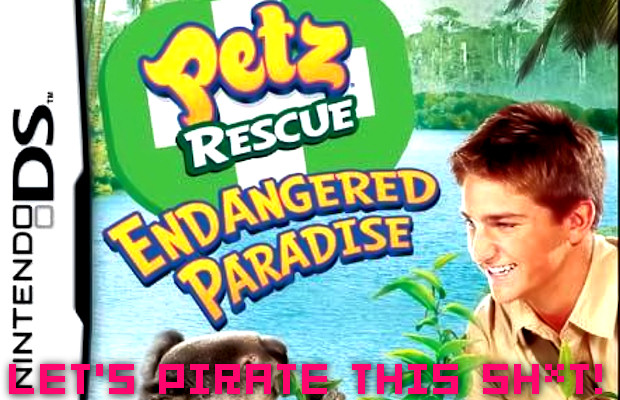 Ubisoft isn’t happy, and it’s all your fault. The company that I’ve lovingly dubbed “The Activision of Europe” has posted a 50% sales drop from last year, placing sales at a figure 12% lower than expected. Ubisoft has placed the blame on DS piracy, but is working to add extra incentives for paying customers, most notably figurines.

“We are currently experiencing a very sharp slowdown in our sales for Nintendo DS as well as sales of back-catalog titles, in the context of a market that is tougher than anticipated,” states Ubi prez Yves Guillemot. “This will have a significant impact on our first-half showing. Against this backdrop, the solid performance of our Wii titles combined with the successful launches of Anno and Call of Juarez are points of satisfaction and demonstrate that good products are continuing to sell well.

“Piracy is strong so we are working to put new figurines and new elements in the boxes that will change that in the future … for example in Europe we have the same market share in DS this year as last year … We see a different attitude toward piracy in the U.S. than Europe. We did a survey that said our consumers will be more willing to buy products than pirate them. “

I have to say that I can’t see piracy as a huge problem for Ubisoft. Let’s face it, the vast majority of Ubisoft’s target audience is the fabled “casual” market, made up of parents and children. These people aren’t known for carrying R4s around with them, and I can’t imagine that the net-savvy “hardcore” gamer who typically downloads DS games would rush to buy titles like Let’s Quit Smoking and Imagine Babies.

I somehow doubt that Ubisoft’s core customers are ripping them off, but if “hardcore” gamers are stealing titles whenever Ubisoft puts out a more “traditional” game, well I hope they’re not surprised if Ubi sticks to the casual crap in future.