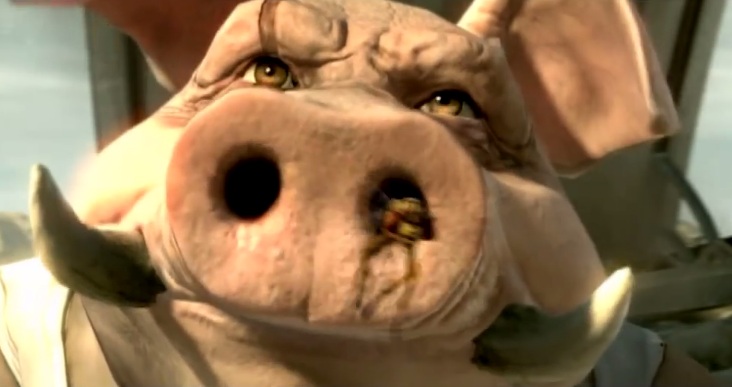 Too early to give away any details, though

Michel Ancel announced the formation of a new independent studio, called Wild Sheep, this week. The Beyond Good & Evil and Rayman series creator isn’t leaving Ubisoft just yet, though. He’s still heading up projects at Ubisoft Montpellier, including an ambitious title close to his team’s heart.

According to IGN, that game is indeed the long-awaited followup to Beyond Good & Evil.

“It’s still far too early to give many details about this new title, but what we can say is that while Michel and the team at Ubisoft Montpellier are working with the core tenets of BG&E,” a Ubisoft representative told IGN.

“They’re developing something that aspires to push past the boundaries of a proverbial sequel and leverages next-gen technologies to deliver a truly surprising, innovative and exceptional game. The entire team is excited about the direction this extremely ambitious project is taking, and we’ll have more to share later, as it progresses.”

Considering Ubisoft first teased the title in 2008, it’s a tad it amusing it’s still “too early” to discuss specifics. This is pretty much the French publisher’s The Last Guardian at this point.  If it happens, great. But if it doesn’t, well… We can always look forward to Assassin’s Creed 28.