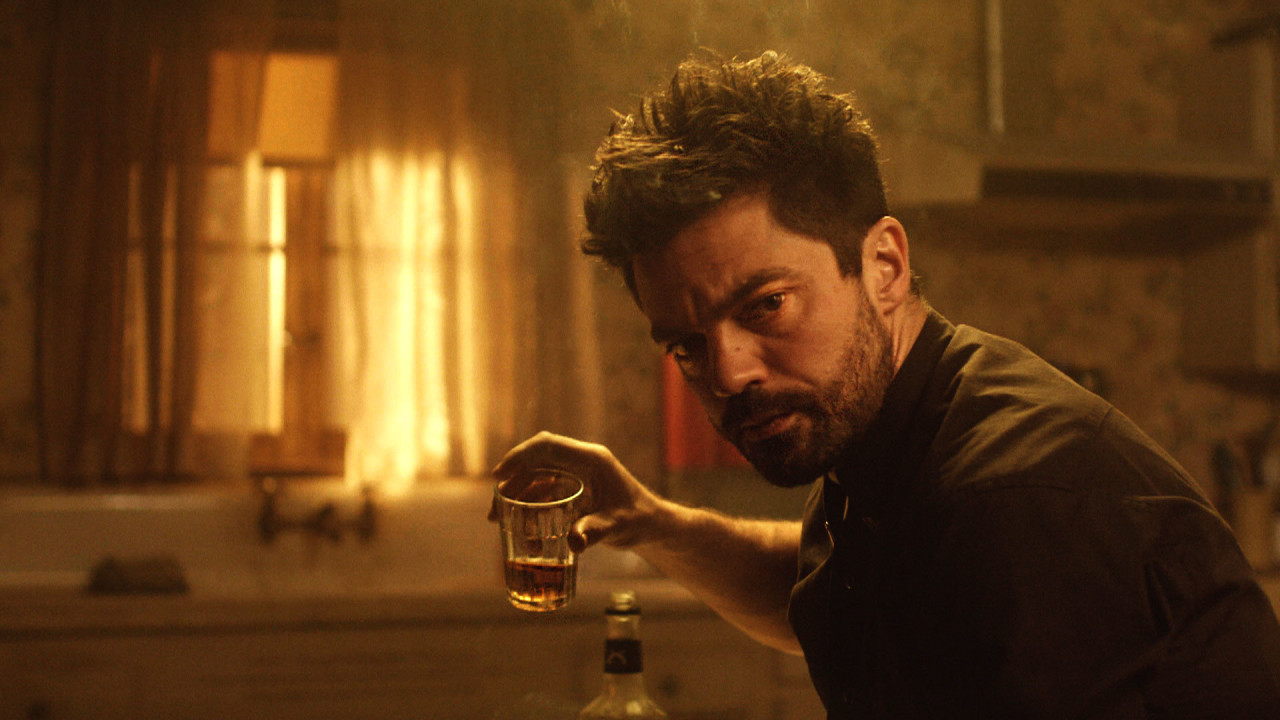 Gameloft down, Ubisoft to go

Ubisoft has announced today that two independent directors have been nominated as board members for the company, for approval in September. The individuals are Frédérique Dame and Florence Naviner, the former of which was previously at Uber — the latter was at Wrigley (yes, the candy company). As Game Informer astutely points out, this is a strategy to assist in blocking Vivendi from a hostile takeover. Again, the move isn’t approved just yet, but the company is clearly aiming to usher them in as soon as possible.

In the past several months, Vivendi took over Gameloft, an Ubisoft company, and forced out founding member Michel Guillemot. This happened rather quickly, as the company owned a 30% stake in Gameloft in February 2016, and as of this month it now owns 96.9%

They currently own 20.1% of Ubisoft’s shares and are expected to slowly acquire more over time. As I’ve said in the past, their E3 presentation this year strangely felt kind of like a goodbye, so it will be an interesting year for the publisher.