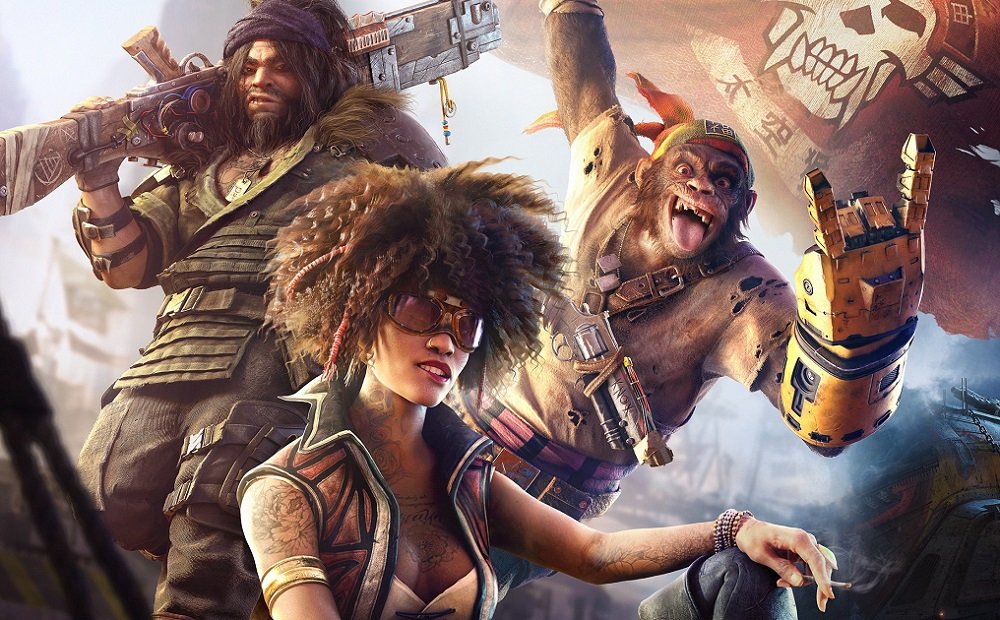 Ubisoft have issued a press release containing the details pertaining to their upcoming press conference, to be held at E3 2018 next month.

At E3, Ubisoft will have details and new content to show for Tom Clancy’s The Division 2, Beyond Good and Evil 2, For Honor, Skull & Bones, Starlink: Battle for Atlas and Transference. The major league publisher also says there are some “surprises” in store.

“Video games are playing a bigger role in the future of entertainment and in people’s lives, which is why I’m always excited to see the innovations and games from around the industry showcased at E3,” said Ubisoft CEO Yves Guillemot. “Our talented teams can’t wait to show off what they’re creating, and to share how we’re partnering with players to develop diverse experiences that are enriching and, most importantly, fun.”