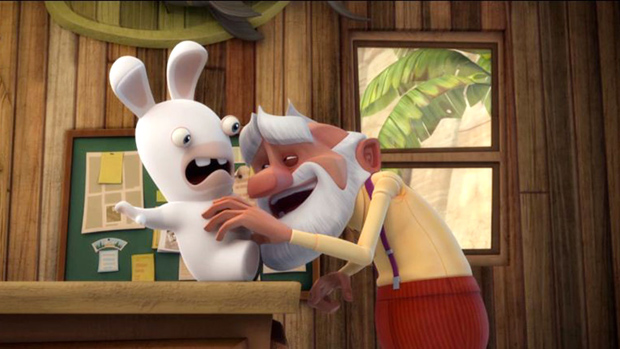 After getting a number of videogames, tons of merchandise, and even a television series for Nickelodeon, the Rabbids are now on the path toward a full-length feature film at Sony Pictures Entertainment with oversight from Ubisoft. Seems like a no-brainer, really.

“Sony Pictures has tremendous experience developing hybrid live-action-and-animated blockbusters for audiences around the world, which makes them a natural fit for what we want to achieve with a Rabbids film,” said Ubisoft Motion Pictures executive director Jean-Julien Baronnet.

I can’t say that I care much for the Rabbids but now that we have a pair of great Rayman games behind us, I don’t outright detest the little furballs like I once did.