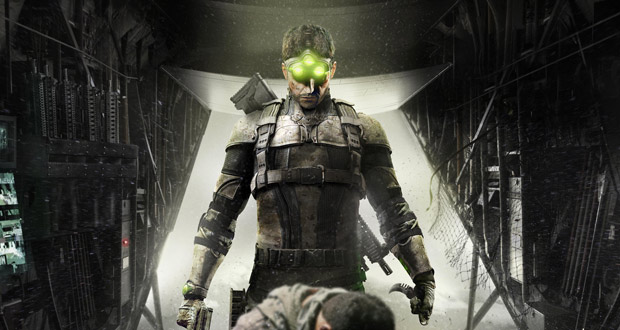 Ubisoft Motion Pictures has just annouced its partnership with New Regency Productions on a movie using the Tom Clancy’s Splinter Cell license. Just a few months ago Ubisoft and New Regency announced their collaberation on the upcomiong flim based on the Assassin’s Creed series.

Both companies have been tight-lipped as to any details on the project, other than screenwriter Eric Warren Singer and actor Tom Hardy have signed on. Ubisoft Motion Pictures CEO Jean-Julien Baronnet explains why they chose New Regency Productions to handle this project:

“For Ubisoft Motion Pictures, creative control is key and New Regency shares our commitment to respecting the creative freedom of our team. Their ability to produce both blockbusters and intriguing indie hits is an ideal fit for the Splinter Cell franchise.”

It will be interesting to see what Ubisoft and New Regency can come up with, but in my mind no videogame movie can top the glory and hilairty of 1994’s Street Fighter.