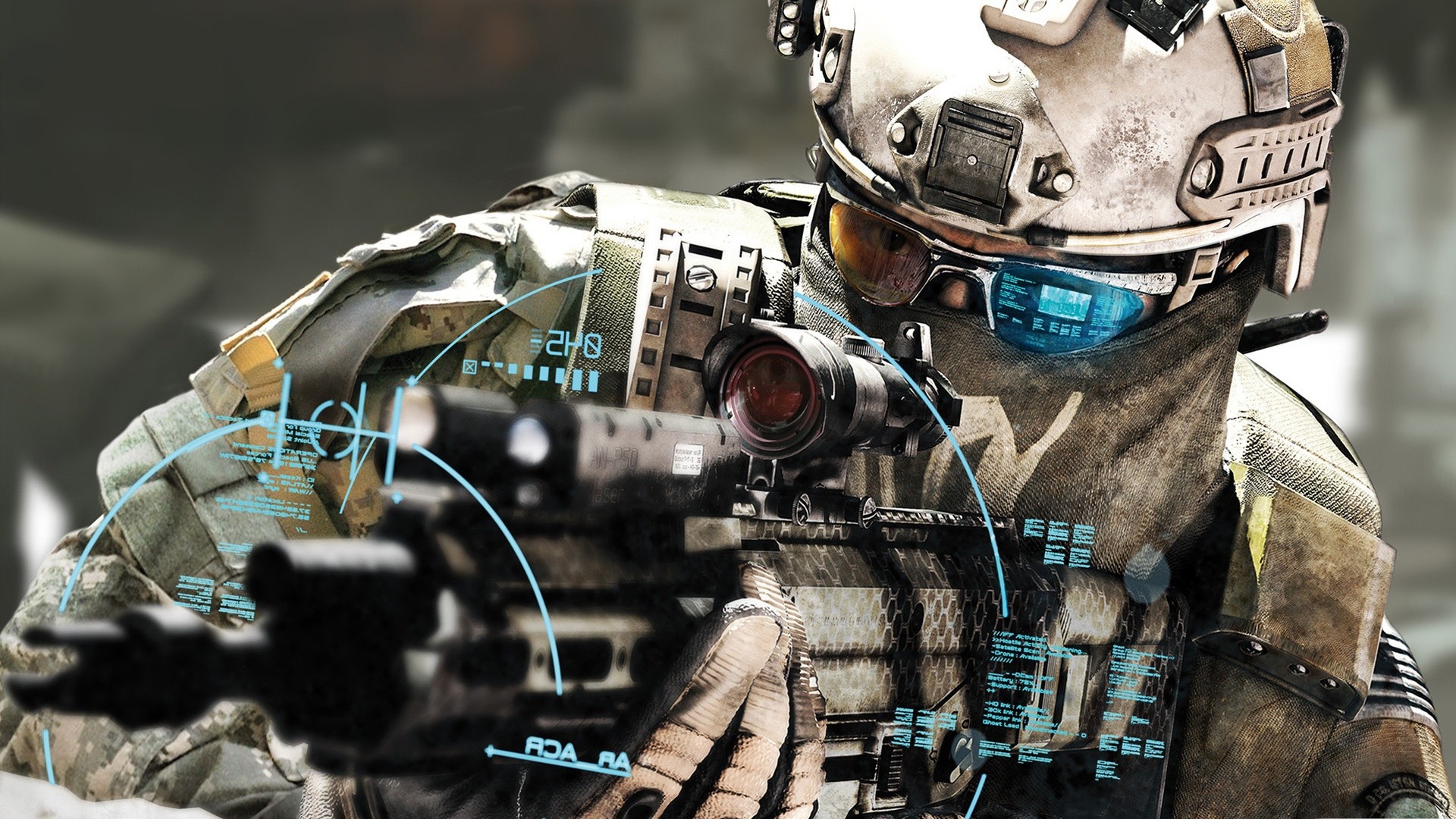 Publishers Ubisoft and Electronic Arts are primed to go to war over the word “ghost.”

The former filed a Notice of Opposition with the United States Patent and Trademark Office this Friday, disputing a pair of trademark applications EA filed for the spooky term last March.

The French company argues EA’s trademarks will “cause confusion” with its Ghost Recon series, contending that “consumers are likely to believe, mistakenly, that the goods and services [EA] offers under [its trademark filing] are provided, sponsored, endorsed, or approved by [Ubisoft], or are in some way affiliated, connected, or associated with [Ubisoft], all to the detriment of [Ubisoft].

While that argument might hold water if EA were attempting to use the name to compete with or cash in on Ubisoft’s Tom Clancy shooter franchise, that doesn’t appear to be the case.

EA seems to be filing the mark for its subsidiary Ghost Games, the Sweden-based studio known for developing racing games like Need for Speed: Rivals and last year’s Need for Speed reboot.

In any event, Ubisoft is asking the USPTO to refuse EA’s applications, and has given EA until March 29 to respond to its notice before potential court proceedings begin on April 8.