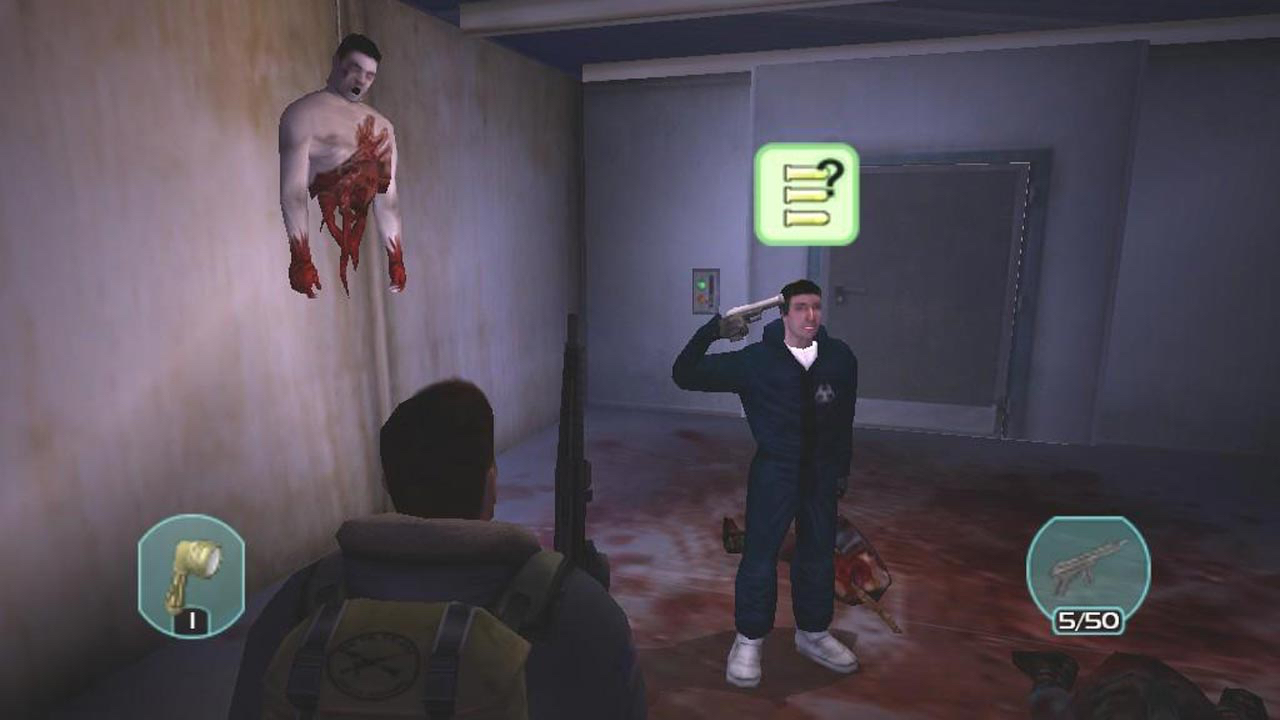 The release of 2048 was a flashpoint; the low-budget free-to-play Threes! ripoff became more popular than the game it stole from, starting a conversation about the viability of paid games in the mobile space. Fun fact: the version of 2048 on the App Store wasn’t made by the original developer of 2048. Actually, let me break this down for you even further: Threes’ first clone was 1024, which itself was later cloned by two separate versions of 2048. The one you probably know was developed by Gabriele Cirulli, but the one you probably downloaded on the App Store was brought to you by Ketchapp. The current 2048 site makes it seem like Cirulli is involved with the iOS port, but that wasn’t always the case.

Ketchapp is the definition of a con trying to go straight after being released from prison. Look at its current output, and it all seems harmless — a lot of platformers featuring rudimentary shapes, a couple games with icons and titles that seem to evoke viral sensation Flappy Bird — even if the full games themselves don’t bear any resemblance. But look at this image from two years ago, sourced from a Giant Bomb story on 2048. Grabby Bird. Flappy Fish. Kitty Jetpack. 2048. Boy, those sound familiar!

Recently, Ubisoft looked at this company’s history of putting out cheap knock-offs and thought “Yeah, we’ll buy that.” If you look at the press release, there’s the usual waffle about how gosh-darn awesome Ketchapp is and how amazing its games are, but there’s a few interesting points that jump out.

For one, with this acquisition, Ubisoft is now apparently the fourth-largest mobile publisher “in terms of downloads.” I can buy that — looking at its official portfolio on iOS, there are a lot of games and apps that put recognizable IP on a phone, a combination that appeals to casual gamers. Second, I don’t think Ubisoft is buying Ketchapp just for 2048 and its ilk. Ketchapp has experience with free-to-play advertising; Ubisoft isn’t just acquiring some profitable free-to-play games, it’s also investing in its future on mobile platforms.

Anyway, none of this matters because Ubisoft will just be gobbled up by Vivendi in a handful of years.