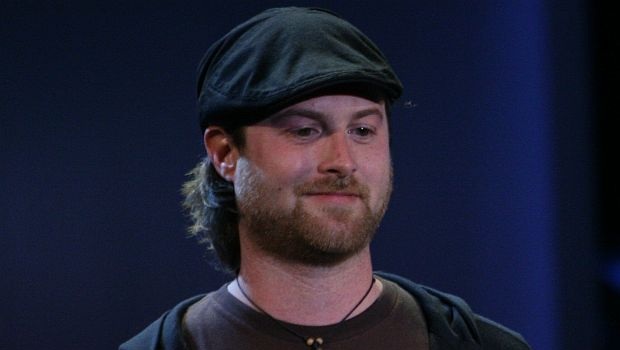 Ubisoft’s actions may be a clever filibuster

Patrice Désilets says he was fired. Ubisoft says that good faith discussions led to a mutual departure. It’s unclear how Désilets and Ubisoft split paths, but it is clear that new chapters are being added to the saga incredibly quickly. The most recent casualty is 1666.

During an investors’ call today, Ubisoft CEO Yves Guillemot revealed that all production has been stopped on 1666. It just so happens that 1666 was the title that Désilets was the creative director on. When Ubisoft acquired THQ Montreal in a fire-sale, 1666 was one of the projects that came along with it.

Guillemot stated that Désilets and the company couldn’t align their visions for the game, which led to Désilets’ departure and the subsequent suspension of 1666. Désilets has stated publicly that he “intends to fight Ubisoft vigorously for my rights, for my team, and for my game.”

This is pure speculation, but it seems as if Ubisoft’s actions could be its way of delaying any sort of payment or rights that may be owed to Désilets. By filibustering, it allows the publisher to clear up any wrongful termination claims that Désilets may present, which will clarify whether it’s even financially worthwhile to finish the game. Stay tuned, it looks like this one is just heating up.