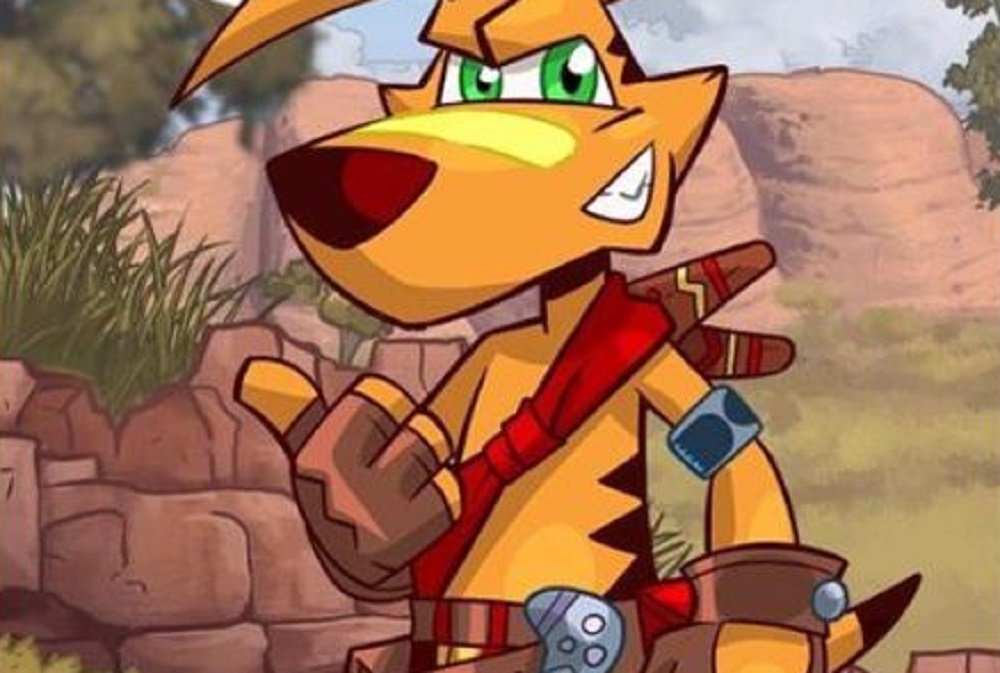 Don’t call it a comeback

At the start of August, we reported on Krome Studios’ efforts to port 2002 platform adventure TY the Tasmanian Tiger to Nintendo Switch. A little over halfway into its Kickstarter campaign, the studio has succeeded in securing its $50,000 target.

With ten days still to go until the crowdfunding campaign closes, Krome Studios has added an ambitious stretch goal: if the studio can reach $150,000, then it will also release the spruced-up port on PS4 and Xbox One. As of this writing, the total stands at around the $100,000 mark, so it’s definitely achievable.

TY will be receiving a digital facelift for his Nintendo Switch debut, with the new port featuring upgraded visuals – including new lighting and special effects – along with six axis motion control support, a “Hardcore” mode, and some fun new skins. With funding now secured, TY the Tasmanian Tiger is expected to enter development for Nintendo Switch soon.