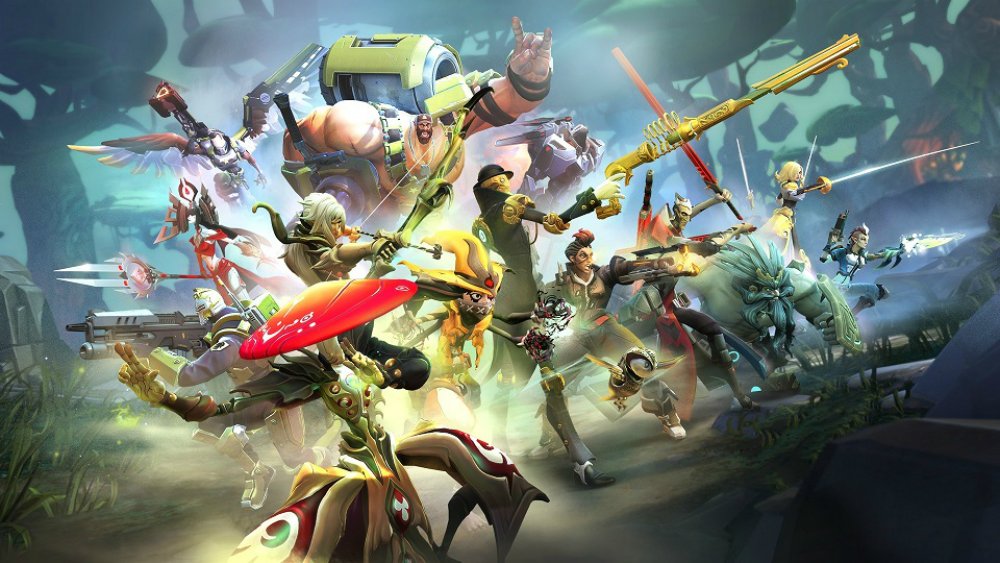 I will never let this die

Two years ago today, Randy Pitchford unleashed this gem unto the world.

Last year, we celebrated its stilted beat poetry by writing our own Pitchford-esque prose.

This year, we have the advantage of actually having played Battleborn, so we can examine it closely to see just how accurate the original assessment was. 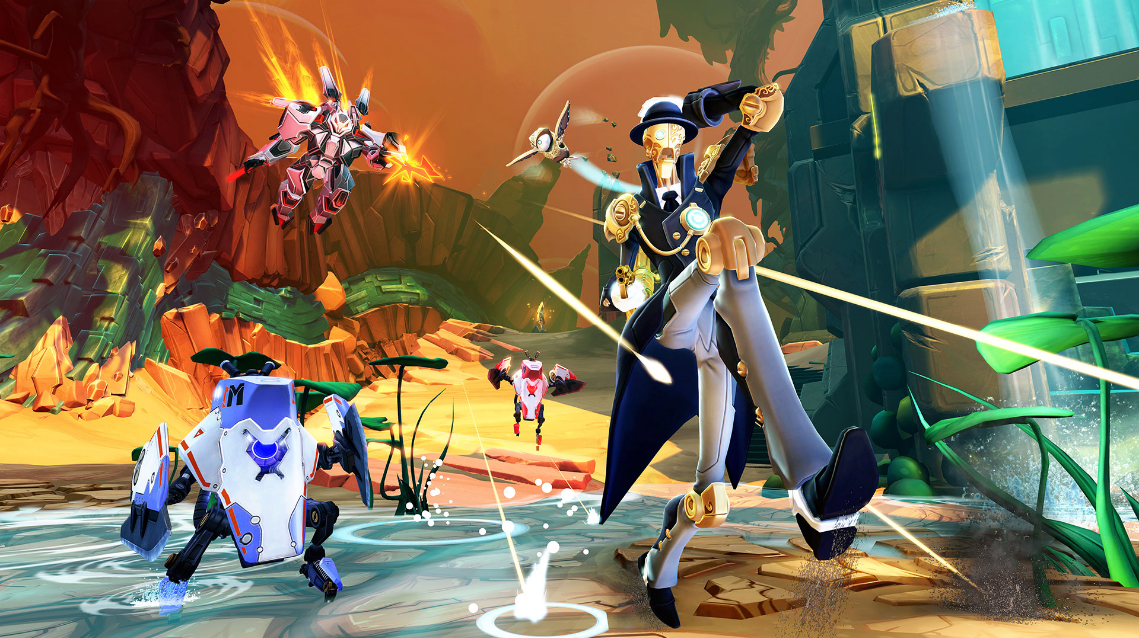 FPS: Well, yes and no. It is definitely controlled from a first-person perspective. A character like Oscar Mike does nothing but shoot; he aims and shoots his primary weapon, he shoots grenades as a cooldown ability, and he shoots a laser to call down his airstrike ultimate ability. But then there are characters like Rath and Phoebe who only occasionally shoot stuff (on cooldown), and characters like Kelvin and El Dragón who never shoot. It might not be a strict first-person shooter for all 26 characters, but it’s a first-person somethinger. Which I guess is still “FPS,” so we’ll call this one a pass. B+

hobby-grade: I’m still not sure. We can take “hobby-grade” to mean people are meant to treat this like Destiny, where people don’t just come home from work to play video games, they come home to play Battleborn. It’s not “which hip new game are you going to play tonight?” It’s “are you going to play Battleborn story mode or competitive mode tonight?” And if that’s what’s meant by “hobby-grade” then it seems like most players disagree. On Steam, the peak player count in the past 24 hours hit a whopping 641. Yikes. That said, it seems like the people who are into it are really into it, so for some, “hobby-grade” might just be correct. D-

coop campaign: Nope. I’ve played through the whole thing and there wasn’t a single piece of chicken housing featured. F

genre-blended: Yes, but what game today isn’t genre-blended? You’ve got your roguelike fantasy dating sims and your survival crafting metroidvanias. Heck, it’s rare for a new game to come out that doesn’t make people want to describe it with “It’s like X and Y had a baby!” Battleborn is a MOBA played from a first-person perspective and it has a story mode. Sure, that counts. A

multi-mode: Technically, yes. There are multiple modes. There’s the episodically divided campaign mode and there’s the MOBA-esque adversarial mode, and the two require different styles of play. Within the player-versus-player stuff, there are (currently) three modes to play, however with the recent changes to matchmaking, it’s long odds to play anything other than Incursion on Overgrowth. There are so many modes to think about while playing Incursion on Overgrowth. (Admittedly, the matchmaking changes are set to be reverted soon.) B-

competitive e-sports: It seems unlikely at this point. It’s a shame, because mechanically Battleborn would work as an eSports venue. It’s deep and tactical, it rewards coordinated team play, and it requires raw thumb skill as well. It’s not difficult to imagine an alternate universe in which Battleborn is prominently featured in MLG tournaments; it would have only needed to maintain the volume of players it started out with. C 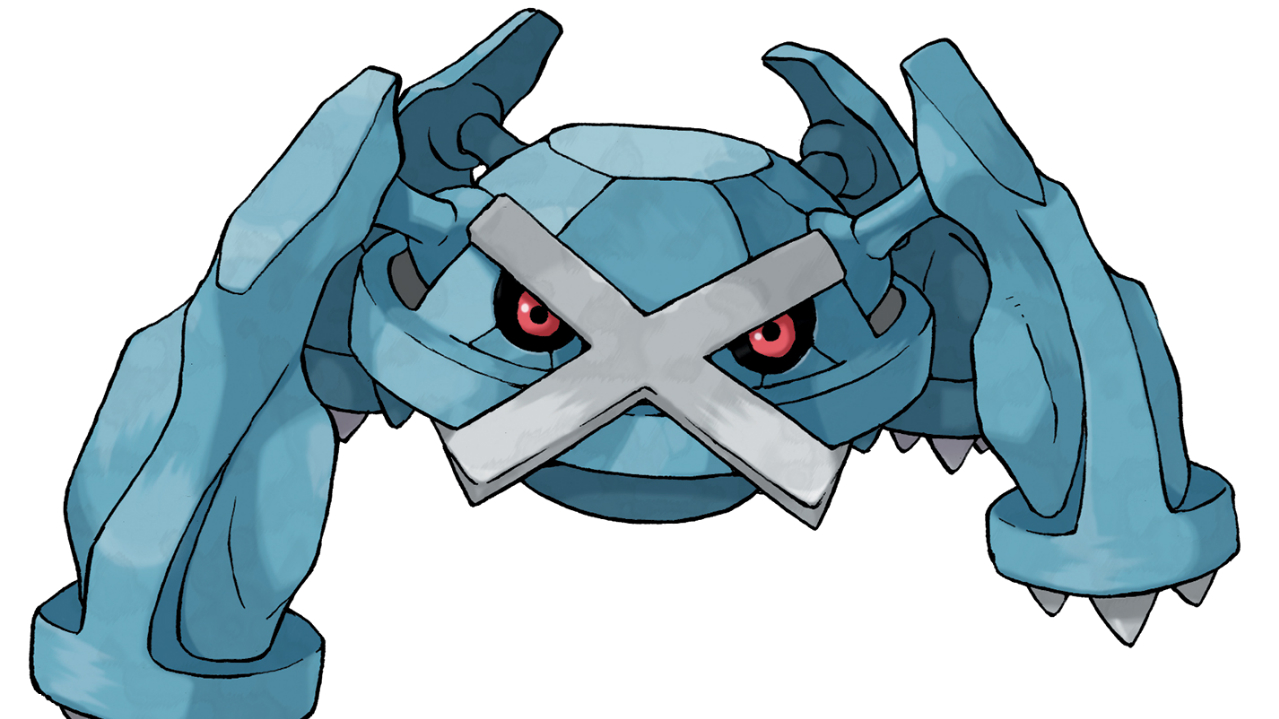 choice: Undoubtedly. Battleborn is filled with choice. Do you want to shoot this person or stab him? Do you want to pick the skill that will help you win the match or the one that will unlock a piece of lore? Do you want to play Miko and only throw kunai while never healing your teammates or actually be worthwhile and helpful? The choice is yours. Seriously though, this is one piece we cannot deny. There are 26 heroes, each with a unique hook (figuratively and literally for Ghalt). Each hero can be built up in a few different directions, so there’s something for a variety of moods. B+

epic Battleborn Heroes: This has always been the given. The heroes in Battleborn are, by default, Battleborn heroes. The question here is: are they epic? By the classic definition, I’d say… maybe? There is a good chunk of lore in the universe, and it’s feasible to imagine poems written about the heroes’ exploits leading up to and including the defense of Solus from Rendain and the Varelsi. I’d say it’s on Gearbox to write those epics and prove Pitchford right, though that may be a taller order now that lead writer Aaron Linde left the studio. B-

Overall, the Pitchford tweet isn’t too far off the mark. He nails some aspects of Battleborn, but he also highlights some of its greatest weaknesses. Yes, there are modes. Yes, there are heroes. Yes, meta-growth, probably. But the downfall is in the choice. Gearbox gave people the choice of whether to be a part of a vibrant online gaming community, and the people have chosen. C+