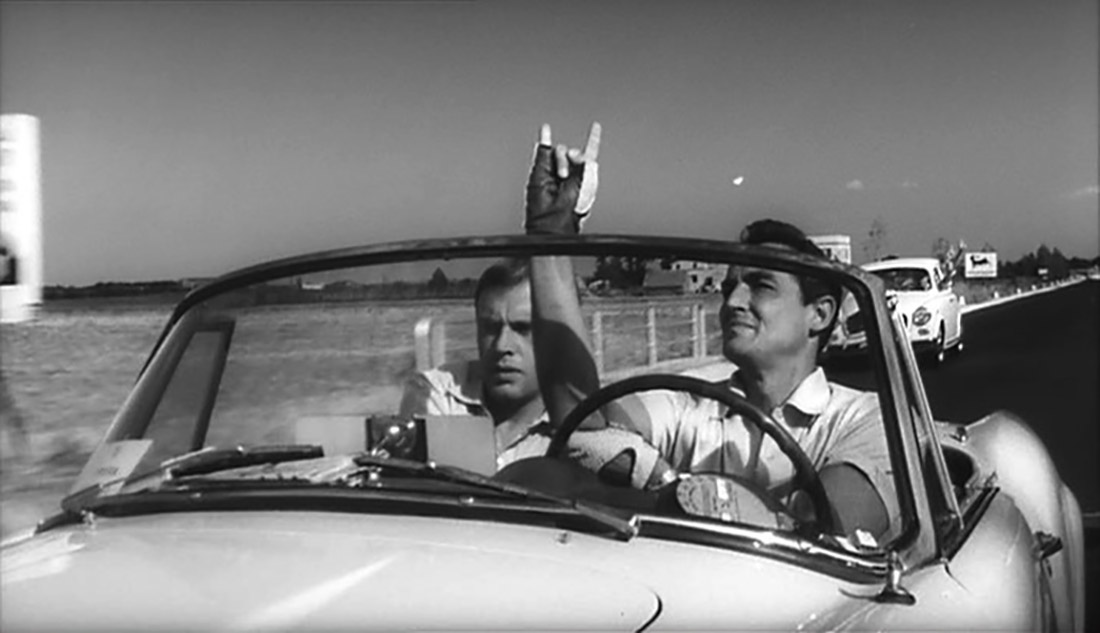 Nearly two years after release, Gran Turismo 6 has added its course maker to the game.

GTPlanet has details on the course maker, which released as a separate iOS/Android app. After designing on the app — you can have much more control compared to Gran Turismo 5‘s paltry offering — you upload them from the device, then download them onto the PS3 to play.

The entire series has seemingly been quiet. Some expected a Gran Turismo 7 announcement at this year’s Tokyo Game Show (though I guess there’s always the upcoming Paris Games Week, now that the challenging course maker is out of the way).