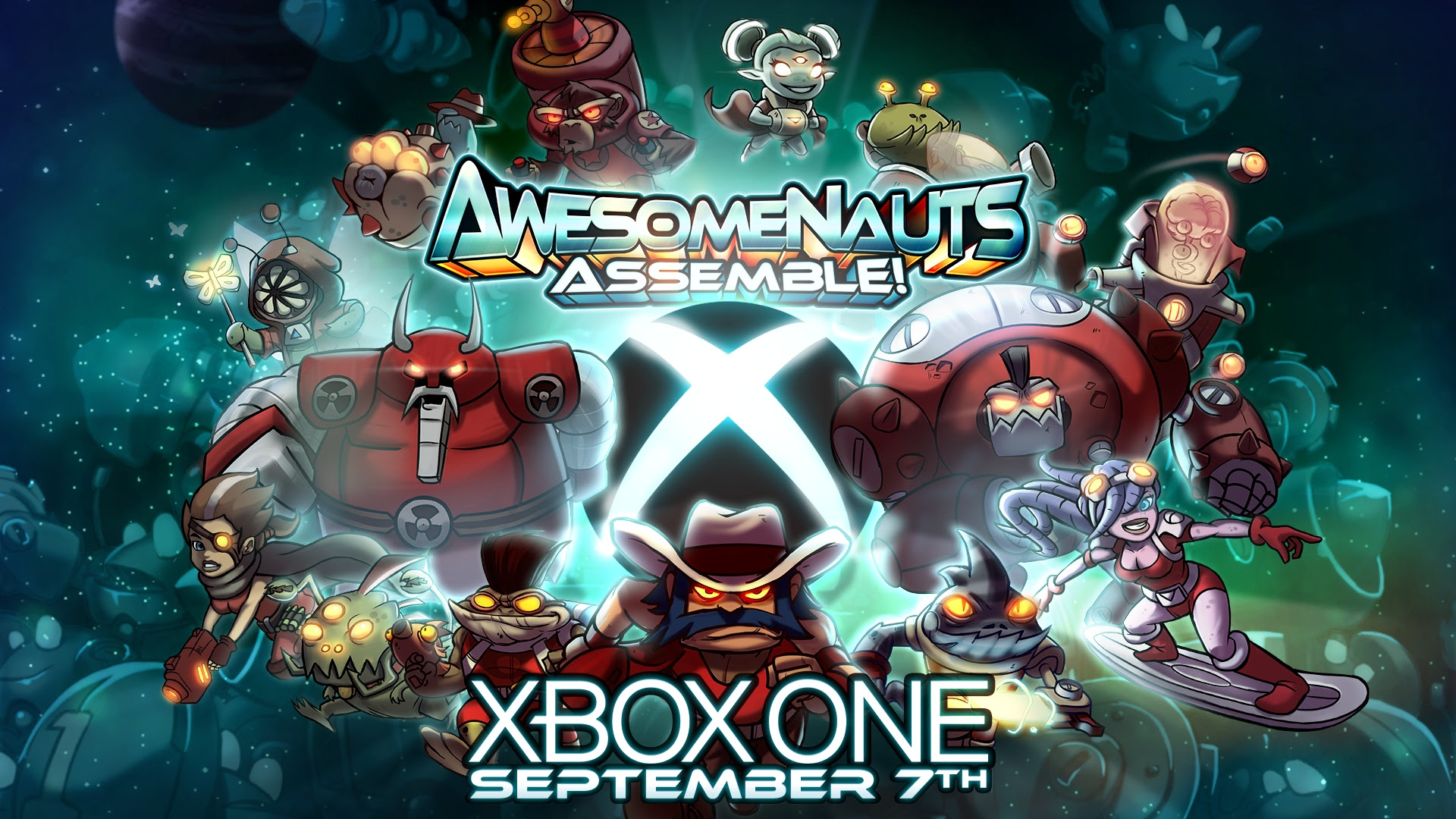 Announced all the way back in mid-2014, Awesomenauts Assemble! (the console follow-up to the ill-fated original release that featured a nasty case of publishing problems) is coming to the Xbox One on September 7. As part of the celebration, Xbox One owners who pick the game up from launch until September 12 will get every character from the Starstorm expansion for free.

Just like the PC and PS4 editions it’ll feature split-screen play, as well as 26 characters and tons of cosmetic skins. Every so often I go back to Awesomenauts and try out new additions, whether it’s a cast member or a level, and I’m never disappointed. Ronimo has also done a great job of supporting the game since 2012, and is constantly tweaking things like the UI, adding quality of life additions, and balance changes.

It’s in good hands, even if the console updates take longer than PC due to certifications.