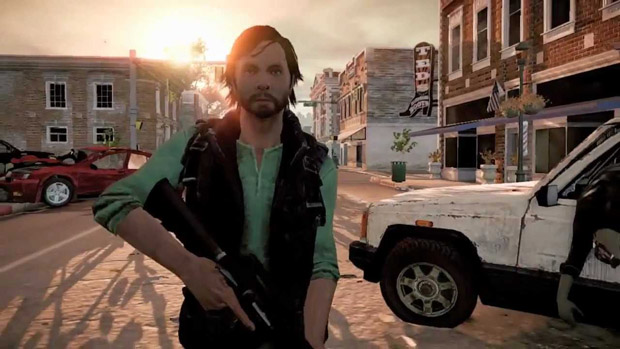 The first DLC for State of Decay is gearing up to release on Friday, November 29 for $6.99 on Xbox Live Arcade and Steam. Breakdown is more of an endless survival mode — it’s actually separate from the game’s main story — with unlockable hero characters and a rising difficulty as you move into new areas. People have been asking for this stuff and I can see why.

The above trailer gives a quick glimpse at the DLC, but Undead Labs also has an extended playthrough viewable here. Seems like a nice addition to the core State of Decay experience. A title update is planned for Xbox 360 on Nov. 29, and the Steam update for custom key bindings will be out before Breakdown.