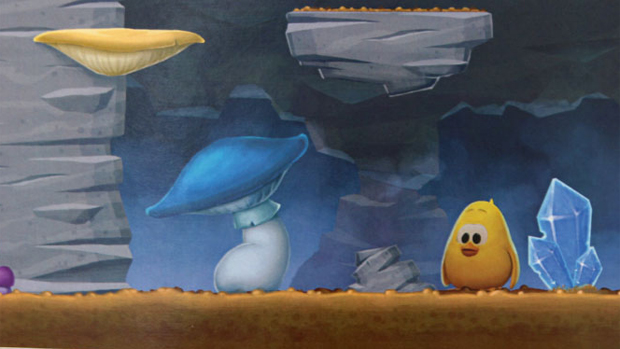 Indie developer Two Tribes has decided to try and get the sequel to their rather clever action/puzzle game, Toki Tori, on to Nintendo’s next console through WiiWare. In a post on the Toki Tori 2 development blog, Two Tribes states that recent information released by Nintendo regarding their online strategy has given the developer the confidence to pursue publishing on the platform.

They also seem to have some great ideas for execution, offering up a potential control scheme which should work quite nicely on the Wii U controller. Even more enticing is the possibility of a level editor using the controller’s touchscreen for real-time changes. Here’s to hoping they can get it out there.