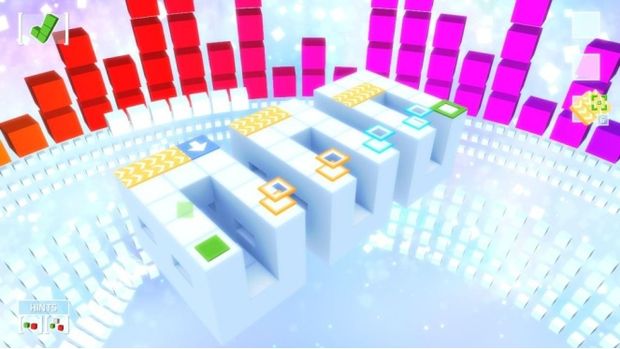 Two Tribes may have scaled down and completely restructured their studio, but that hasn’t stopped them from working. This week the developer has just revealed that starting April 3rd, all three of their Wii U classics will be $1.99.

Starting later this week, Rush, Toki Tori, and Edge are all discounted, and it seems as if it’s a permanent change. Those who picked the games up early were able to take advantage of the discount, but eventually the price rose to $3.99.