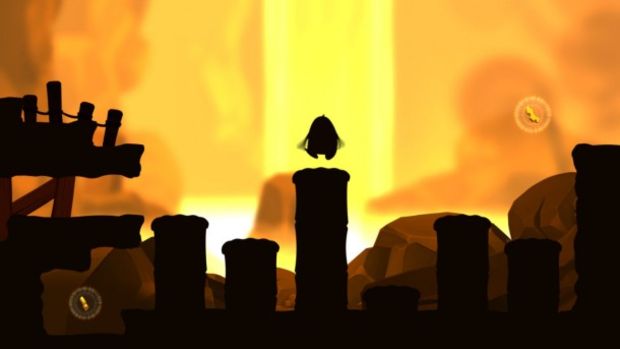 The ‘new’ studio is working on a new side-scrolling shooter

Two Tribes, developers of the well known Toki Tori series, has shut down developmental operations. It appears as if founders Martijn Reuvers and Collin van Ginkel are creating a smaller company, with all of the new knowledge they’ve acquired from their mistakes at Two Tribes. The main reason they went under it seems, is that Toki Tori 2 took longer to develop than they had hoped, and when it didn’t sell well, it “took the company down with it.”

Their games won’t disappear from the Wii U eShop or any other marketplaces anytime soon since they have maintained the publishing rights for them. They’re also hard at work on their next game, which is a 2D side-scrolling shooter. It’s a pretty sad situation, but I’m glad that at least some people were able to avoid a complete dissolution of the company.