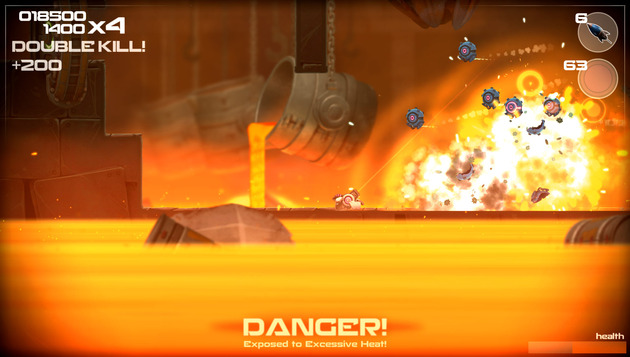 Two Tribes underwent some restructuring earlier this year, but they’re still trucking, and survived the ordeal. Their next project is a shooter called Rive, and in addition to a PC, PS4, and Xbox One release, it’s now coming to the Wii U.

It’ll run on a modified Toki Tori 2+ engine, which is fine by me as it’s more than suitable for a downloadable game. Hopefully Rive will be a comeback of sorts for the studio.