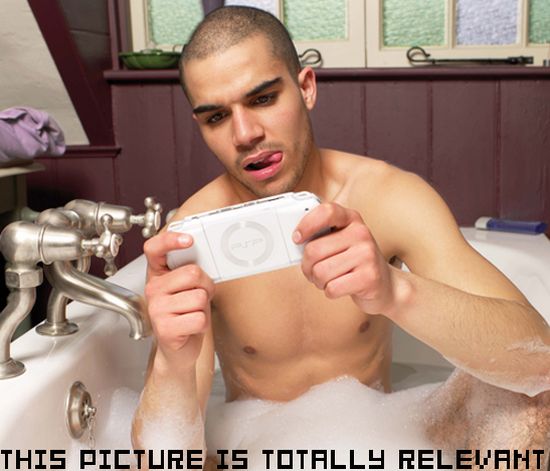 Joseph Morales was watching a movie on his PSP when two teenagers beat the sh*t out of him and stole his PSP. The kids grabbed for the PSP and when Joseph didn’t let go, they beat him down to the ground. It took about ten minutes before someone came by and scarred off the teenagers. The 16-year-olds were both caught shortly after the attack and have been charged with two counts of felony robbery and a misdemeanor count of assault.

Moral of the story: A PSP is not worth getting your ass kicked over. A DS is totally worth going down in a fight though … OH SNAP!