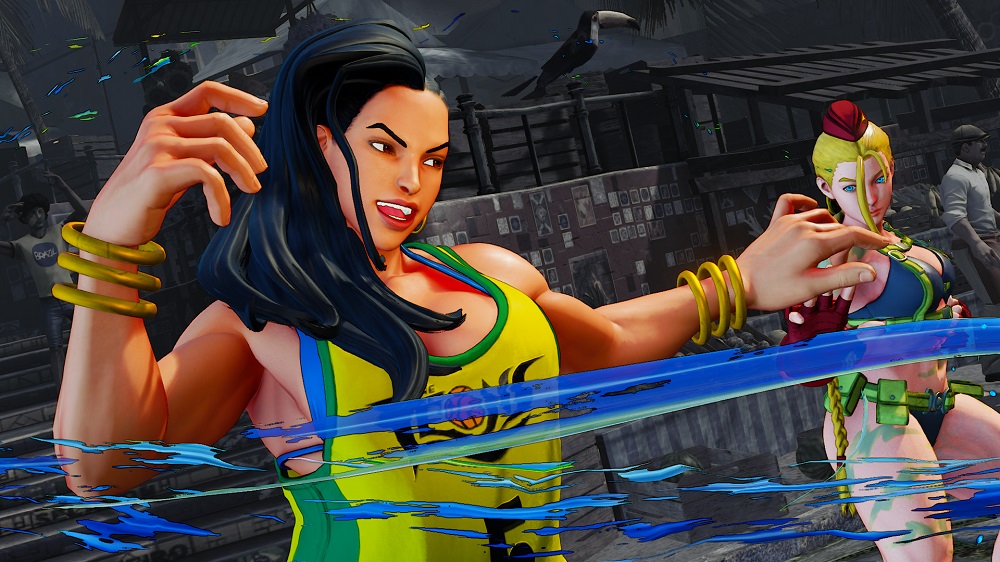 Fun in the Sun

For just a couple of days, Capcom are severely reducing the prices on two costume packs, available for their flagship fighting game title, Street Fighter V.

Fans can pick up the Summer Costume Bundle for six of the game’s female characters for six bucks or the Original Characters Battle Costume Pack, which features 16 costumes, for around nine bucks. The offer is bafflingly limited. The discount only lasts a couple of days and is applicable worldwide on PC, but only in the Americas on PS4.

In total, you can bag 22 costumes for around 15 dollars. This, to me, sounds more like the price the costumes should be when full-price. But maybe your boy is just a cheapskate. Laura, Cammy, Ryu, Mika, Nash and Queen of the DLC Wardrobe, Chun Li, all benefit from this shopping spree. It should also be noted it ends tomorrow, so move fast!

Street Fighter V is available now on PC and PS4.