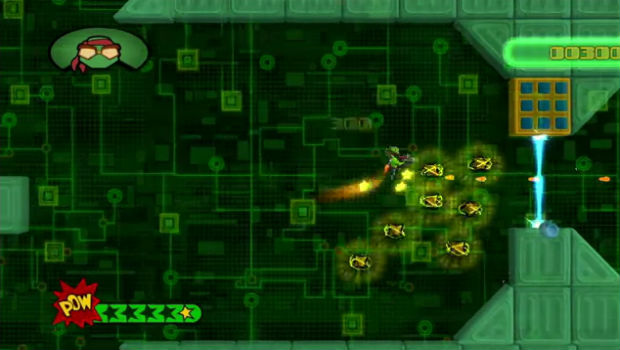 Bentley’s Hackpack is a cross-buy for PS3 and Vita

In addition to the launch of Sly Cooper: Thieves in Time for the PlayStation 3 and Vita (cross-buy for PS3), another franchise title is coming out today on the PSN: Bentley’s Hackpack.

It’s priced at $2.99, and will also be part of Sony’s cross-buy promotion, so purchasing it will net you both the PS3 and Vita versions. For your cash, you’ll get three types of minigames, 20 stages, 100 challenges, and leaderboards.

Why is this the first time most of you are hearing about this game? Because Sony completely threw out any chances at the game’s success by completely ignoring it until they nonchalantly placed it in the last paragraph of a press release on release day, that’s why. I really hope developer Sanzaru Games doesn’t suffer the same fate as SuperBot.