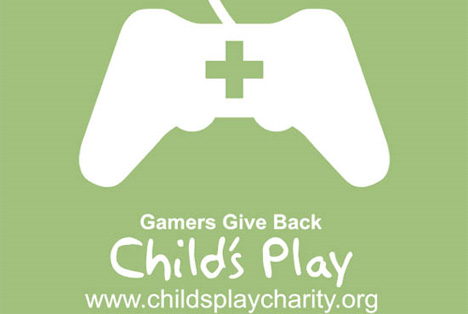 Playing games to raise money for Child’s Play has become a popular way to spend time these days, and wouldn’t you know it, two different groups of gamers decided to host their gaming marathon fundraisers on the same day.

First up, there’s Shamoozal’s 24-hour NES-a-thon, which is exactly what its title would lead you to believe it’s all about. The fundraiser has only been going on for a short period, but Contra has already been taken down with great ease and Kid Icarus is being broadcast live right now.

Those of you eagerly anticipating Mega Man 9 won’t want to miss out on the Mega Man Marathon which will start up later tonight at 9:00 p.m. EST. Mega Man 1 through 7 and X through X3 will be tackled for your viewing pleasure right here.