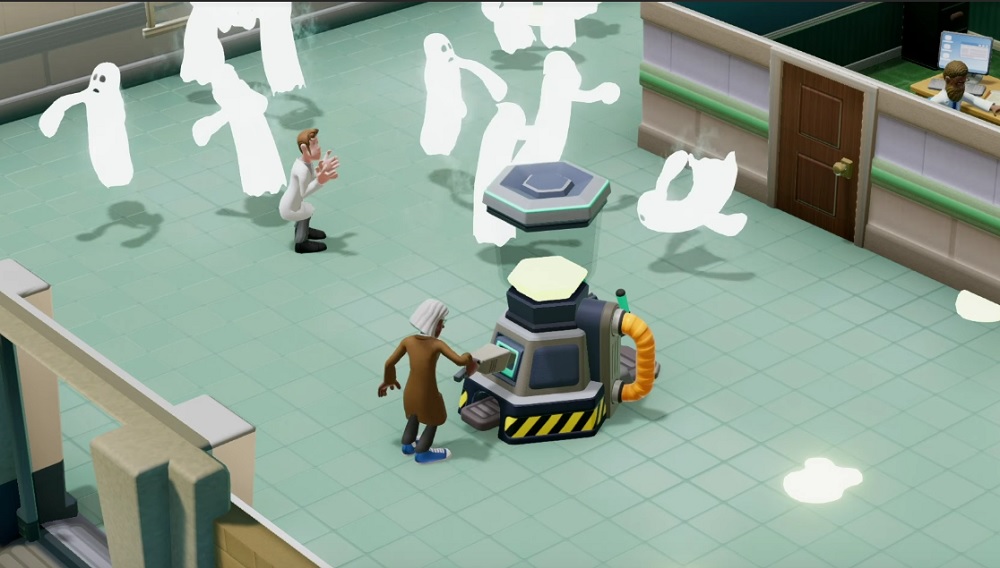 A new challenge is currently in the final stages of development for medical sim Two Point Hospital. “The Superbug Initiative,” announced by developer Two Point Studios, will bring co-op play to the game, as you and your fellow team up to sort out hospital efficiency.

The Superbug Initiative will task teams of players with a variety of challenges, rewarding them with “cutting edge technology and rare items” upon completion. Some of these challenges feature small teams of pals, whereas others involve huge communities, working together to chip away at various goals.

Although the official release date for this free feature is set for April 30, eager fans can check out the action right now, by activating the beta via the Steam frontend. Once The Superbug Initiative goes live, it is expected to receive a variety of limited time challenges on rotation, so players will always have new tasks to look forward to.

If only the government could sort out the NHS so easily. Right, kids? /politicalsatire

Two Point Hospital is available now on PC and Mac.