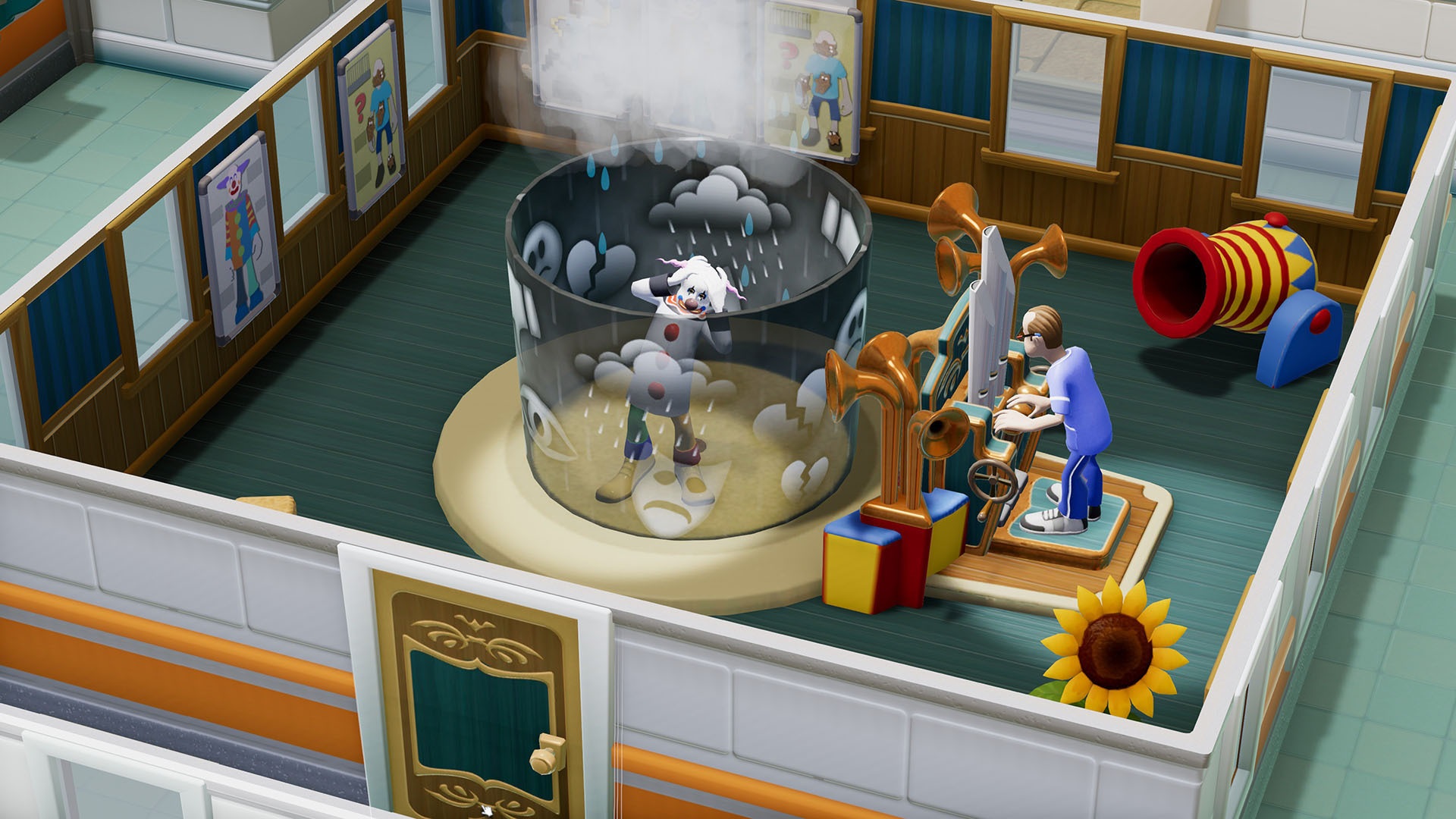 Two Point Studios is bringing its acclaimed comedy strategy game Two Point Hospital to PS4, Xbox One, and Switch later this year. Confirmed to be getting both a physical and digital release, players will be able to experience the quirks of Two Point Country from the comfort of their couches or even a toilet on the Switch.

In a nice move, the console version will include all of the DLC released for the PC version. This will likely see the price increase a little (the PC version is $35 for the base game) but will ensure that players aren’t missing out on any of the extra illnesses.

“Bringing Two Point Hospital to console is something we always envisioned when starting up Two Point Studios in 2016,” said game director Mark Webley. “Our community’s number one question since launch has been: ‘When is Two Point Hospital coming to consoles?’ Well, it is happening and we are very excited.”

If you haven’t given the game a shot, I heartily recommend it. Not only does it accurately recreate the glory of management sims from the ’90s, but the game’s particular brand of humor is so off-beat and pun riddled that you can’t help but laugh. If the Switch port turns out okay, this could end up being the best sim on the platform.