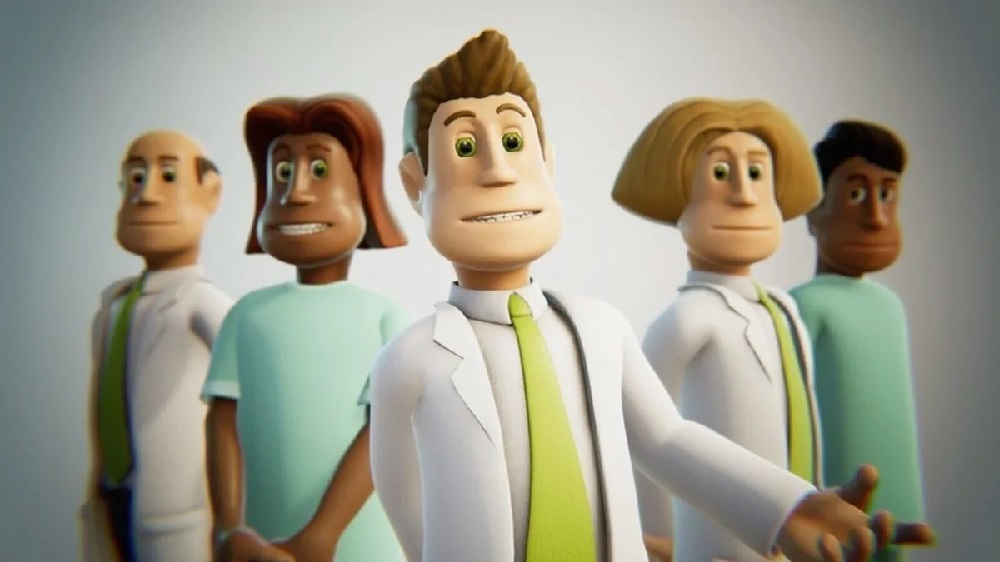 The just-released console port of Two Point Studios’ Two Point Hospital has had a very healthy (no pun intended) launch, debuting at number two in this week’s UK Charts.

The cheeky hospital sim is available now on PS4, Xbox One and Nintendo Switch, (a direct port of its 2019 PC release), and tasks players with the efficient managing of the budget, patients and staff of a city hospital. The atmosphere is kept upbeat thanks to a bright, comical aesthetic and a string of silly and weird situations. Fans of Bullfrog’s ’90s classic Theme Hospital would do well to check it out.

Also of note is the inevitable return of perennial chart star Crash Bandicoot, as Activision’s N.Sane Trilogy and Crash Team Racing Nitro-Fueled have both returned to the Top Ten at numbers eight and ten respectively. Ubisoft’s Tom Clancy’s The Division 2 also re-entered the Top Ten at number seven. Activision’s Call of Duty: Modern Warfare is back on top once again, which is not surprising in this current era of chart stagnancy.