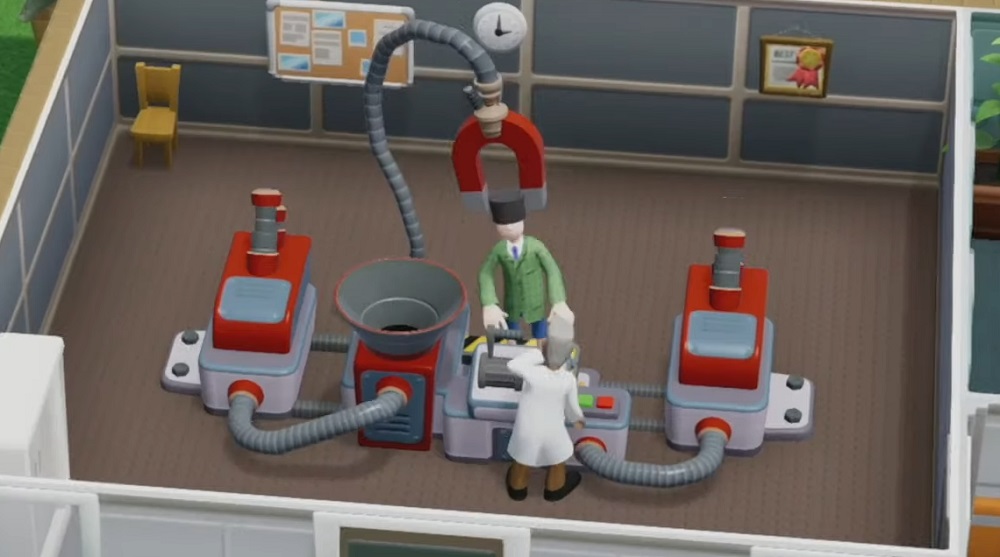 The doctor won’t see you now

Two Point Studios has unfortunately had to put the console ports of its fun management sim Two Point Hospital on hold until 2020. The team had been hoping to get the title out on PS4, Xbox One and Nintendo Switch before the end of this year.

In a blog post on the developer’s official site, Two Point cites that more time for coding and engineering is needed, noting that they’re having to “take the game apart and figure out how to fit it into what is essentially a smaller box.” which is requiring a little more time than originally planned. “We know you’ll be a bit disappointed by this news,” continues the post. “But hopefully you understand why we’re doing it: quality is the most important thing and we want you to have the very best experience”.

Originally released on PC in 2018, Two Point Hospital’s blend of kitschy humour and smart balancing of budget, economics and patients will be instantly recognisable to fans of Bullfrog’s Theme Hospital. The Two Point team includes Bullfrog alumni Mark Webley, Gary Carr, and Russell Shaw, so fans of the 1997 classic would do well to check out Two Point Hospital when it hits your favourite platform.

Two Point Hospital is currently available on PC, and will arrive on PS4, Xbox One and Switch in 2020.