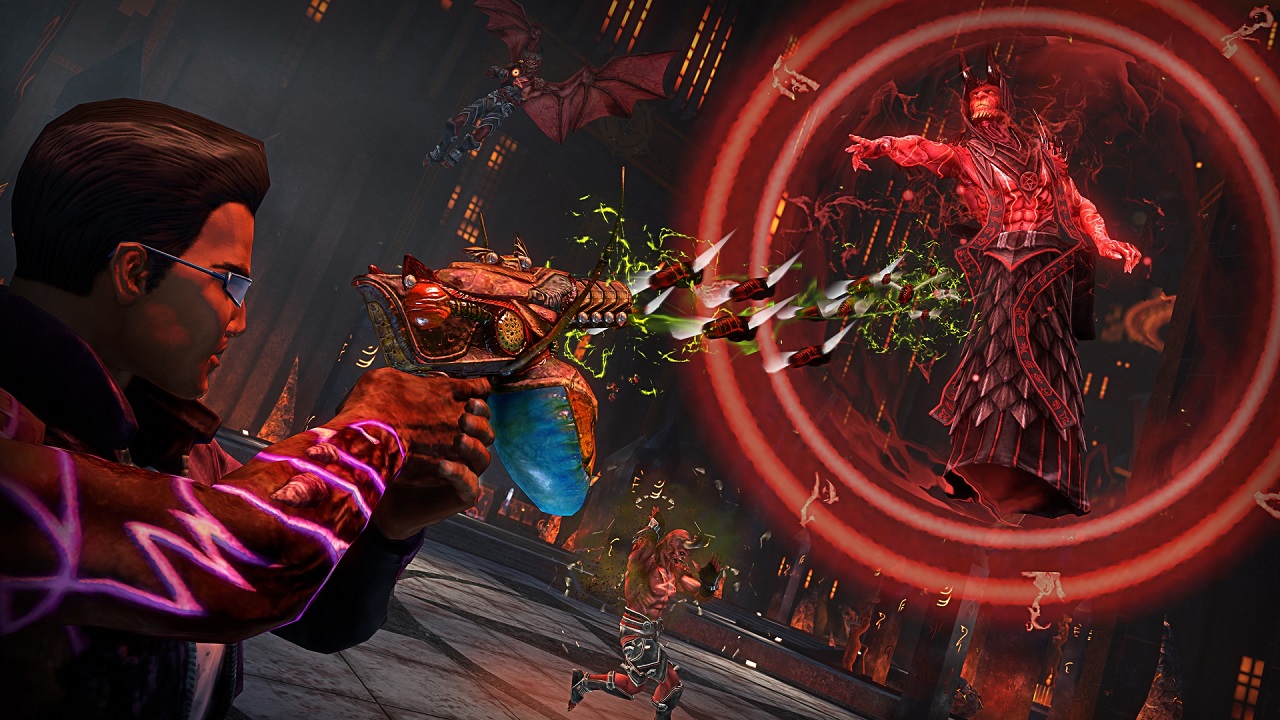 Two of Deep Silver’s best franchises, Saints Row and Metro (some would probably throw Dead Island in there), are no longer mutually-exclusive entities. Well, not as far as consumerism goes, anyway.

A Saints Row/Metro digital double pack was just announced by Deep Silver today, and, surprise!, it’s actually a quad-pack. For $55, Saints Row IV: Gat Out of Hell, Saints Row IV: Re-Elected, Metro 2033 Redux, and Metro: Last Light Redux can all be bought together. The bundle is available on Steam, the PlayStation store, and the Xbox store.

For all these two series share in popularity and general reverence, they really could not be a whole lot more different. Saints Row is a franchise that’s entrenched in comedy, parody, and absurdity. Metro, on the other hand, is about serious, gritty post-apocalyptic survival. The yin and yang of Deep Silver, and all bundled up together for $55.