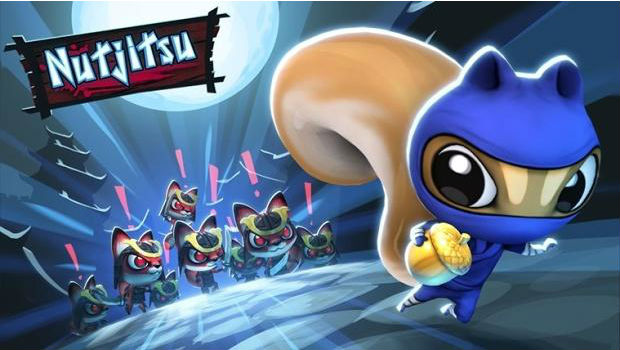 The other is from Ninjabee

Microsoft has revealed two new games that are a part of their [email protected] program, and one of them is a new title in the storied Worms franchise. Not much is known about the new iteration other than that it exists, though.

The next game is Nutjitsu, a ninja squirrel themed title from Ninjabee. It’s apparently a derivative of Pac-Man, and it’s already on Windows Phones. So yeah, not the most exciting reveals, but at least some people are getting involved with Microsoft’s indie program now that the Xbox One seems to have a much more receptive infrastructure.