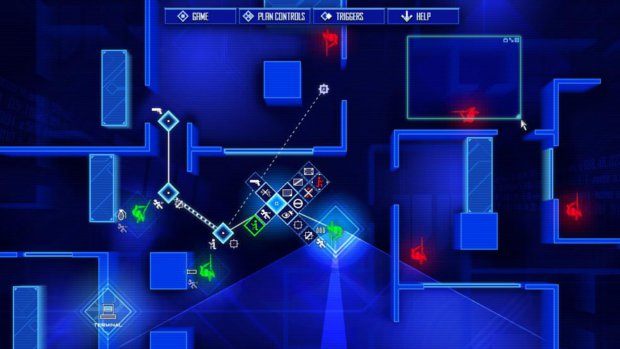 We’ve got two more pay-what-you-want independent bundles for the PC. One of them is available now, and the second one will be available next week. Both of them have some excellent games in them, and they support indie developers and charities, so go grab them!

Right now you can snag The Indie Gala which includes Zombie Shooter 2, inMomentum, Hacker Evolution: Duality, Saira, and Your Doodles Are Bugged. If you grab this by 22:00 GMT, December 7th (which is tonight) you will get Zombie Shooter 1, Hacker Evolution: Untold, bonus doodles for Your Doodles Are Bugged, and the theme song for Zombie Shooter. The charities supported by this are Child’s Play and Save the Children. You can choose to split your money between the developers, charity, and Gala in any way that you like.

The second one is run by a British charity called GamesAid. You’ll get Frozen Synapse, Explodemon, Serious Sam Double D, Oddworld: Munch’s Oddysee, and New Star Soccer 5. The website is called Little Big Punch. You will be able to grab this one here, but that link won’t work until it becomes available next week.