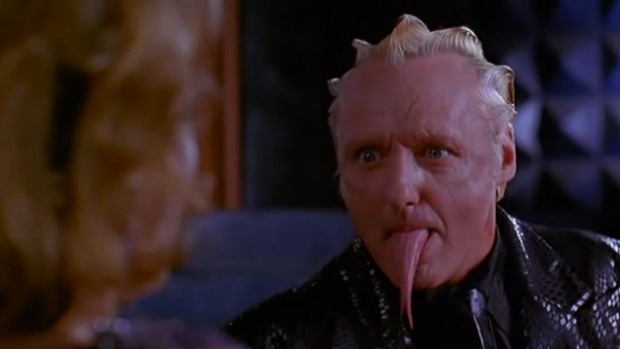 The Mario movie 20th anniversary celebrations continue with not one but two more special events, this time in the plumbers’ own home of New York City. Super Mario Bros. The Movie Archive will hold midnight screenings on Friday, June 21, and Saturday, June 22, at the Sunshine Cinema.

For the screening in Los Angeles, Luigi actor (and To Wong Foo, Thanks for Everything! Julie Newmar drag “princess”) John Leguizamo delivered a pre-recorded opening message. For the upcoming Friday event, Daisy actress Samantha Mathis will introduce the festivities. Hopefully unlike Leguizamo, she’ll actually be able to attend in person.

This should be fun for anyone in the area. If you can’t make it, you can always catch up on the pseudo-official sequel webcomic!