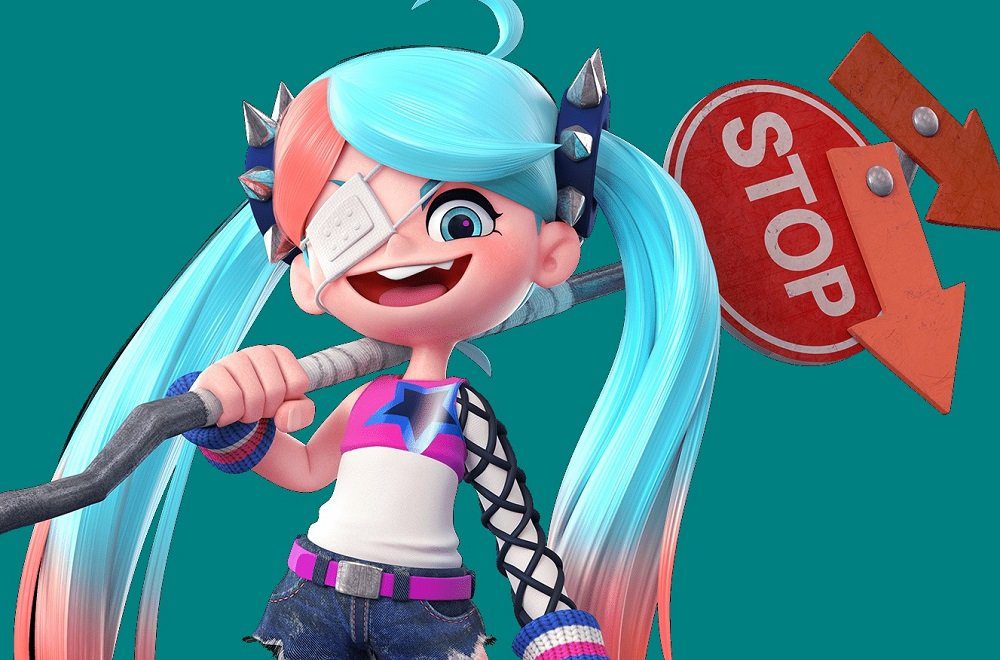 Last week saw the release of GungHo Online’s cheerful arena shooter Ninjala. Launching on June 25 for Nintendo Switch, Ninjala hopes to capture some of the “all-ages” popularity seen by similar multiplayer titles such as Splatoon – and it seems that things are off to a pretty good start for the free-to-play title.

As noted by the developer on its official Twitter, Ninjala‘s downloads now total two million in just five days, half of which were amassed in the first 48 hours of release. Now of course, as a free-to-play game, the true test will be how many of these two million downloads convert into long-term regular players, but this amazing number is still a serious sign of public interest. Clearly Ninjala is a title that has marketed itself successfully.

The key for GungHo now is to build upon this curiosity by keeping players coming back for more, while further establishing a welcoming community. Part of Splatoon‘s success was down to its friendly atmosphere, dedication toward regular community events, and steady drop of fun ‘n’ free items. If Ninjala can maintain its initial momentum for the first month, while delivering solid, reliable gameplay, (as it has seen some technical teething issues), then it could be on the way to becoming a more-than-modest multiplayer hit.