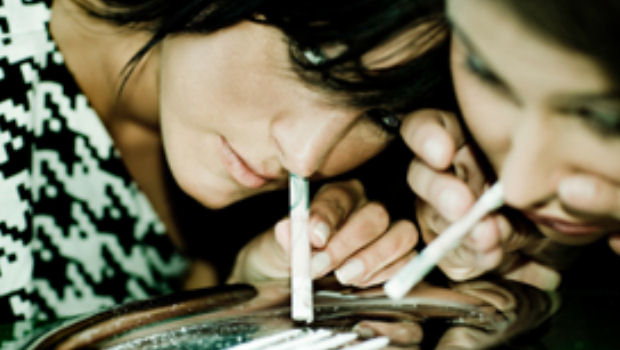 An absurd little article has been spewed up by the Lancashire Evening Post, where two hours of videogame playing has been directly compared to doing a line of cocaine. The story claims that a young boy was “tormented” by his crippling game addiction and that children around the world are being destroyed by evil videogames. Another day, another “journalist” trying to terrify his readers.

“Young addicts are skipping meals, playing truant from school and are even stealing money from their parents to buy the latest games,” claims the report, doing its utmost to make games sound like drugs. “Alarming figures reveal three out of five under 16-years-old plays video games to such an extent that it is a cause for concern for health care professionals.”

It’s therapist Steve Pope’s comments, however, that manage to be the most stupid and irresponsible: “Spending two hours on a game station is equivalent to taking a line of cocaine in the high it produces.”

The cloying, scaremongering joke of an article really is worth reading for a laugh. It’s not even worth getting upset over, because the one-sided and deliberately alarmist tone of the article is almost to the point of self parody. Now if you’ll excuse me, I’m off to shove an ecstasy pill up my arse BECAUSE THAT IS WHAT GAMES ARE LIKE ACTUALLY!