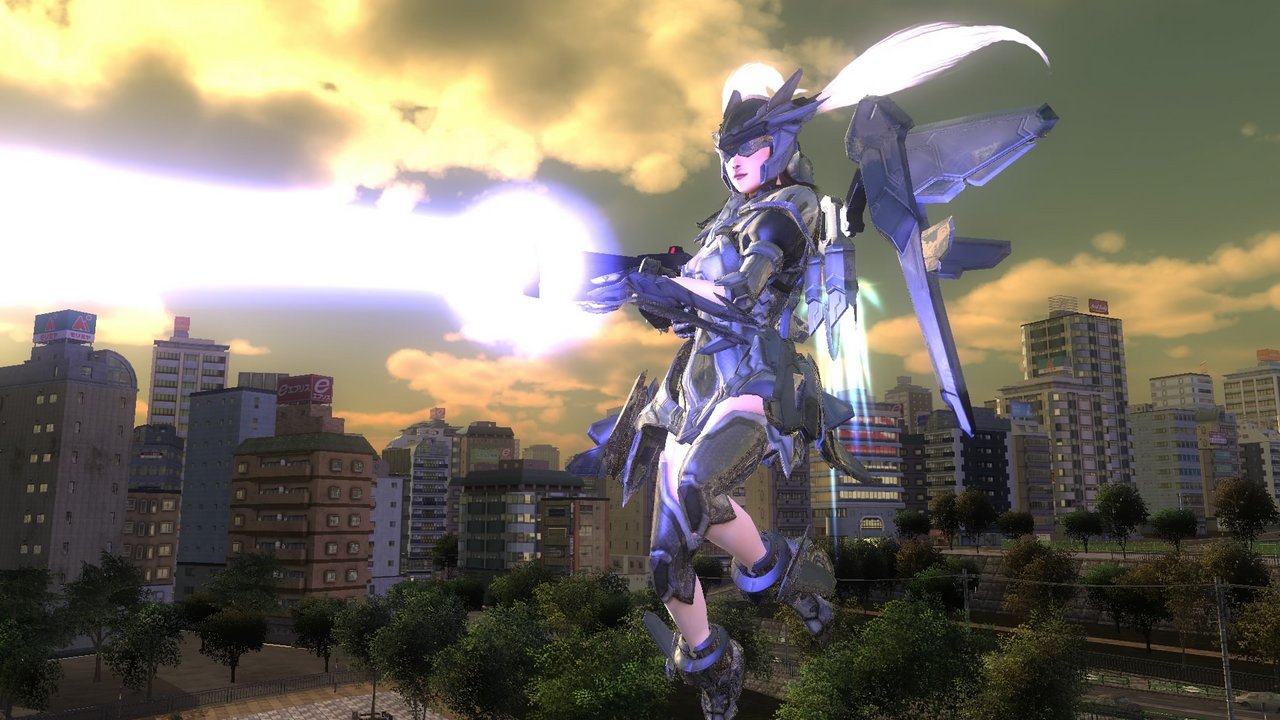 Meanwhile, EDF 2 ($30) is a PlayStation 2 title previously unreleased in North America that’s been reworked for the PlayStation Vita with extras features, including new voiceover and online co-op.

There’s currently no word on when exactly the games will be released in European markets.