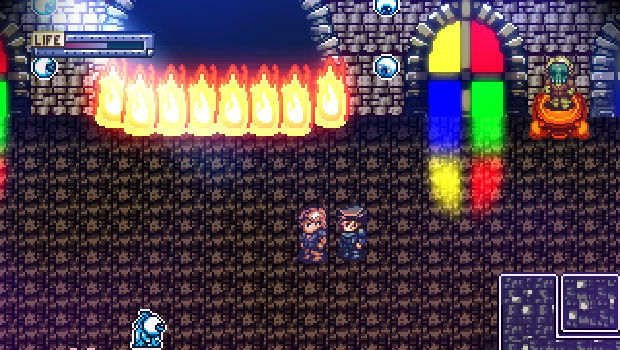 It is a mystery

Although some people have been playing Two Brothers for quite some time on PC, many gamers are still wondering when the planned Wii U port will arrive. According to the developer AckkStudios, it’s still on the works, and is being ported “by another developer who is really good at Wii U ports.”

I think due to the nature of the game it would feel right at home on the Wii U, so this is good news indeed. Any guesses as to who the developer is?