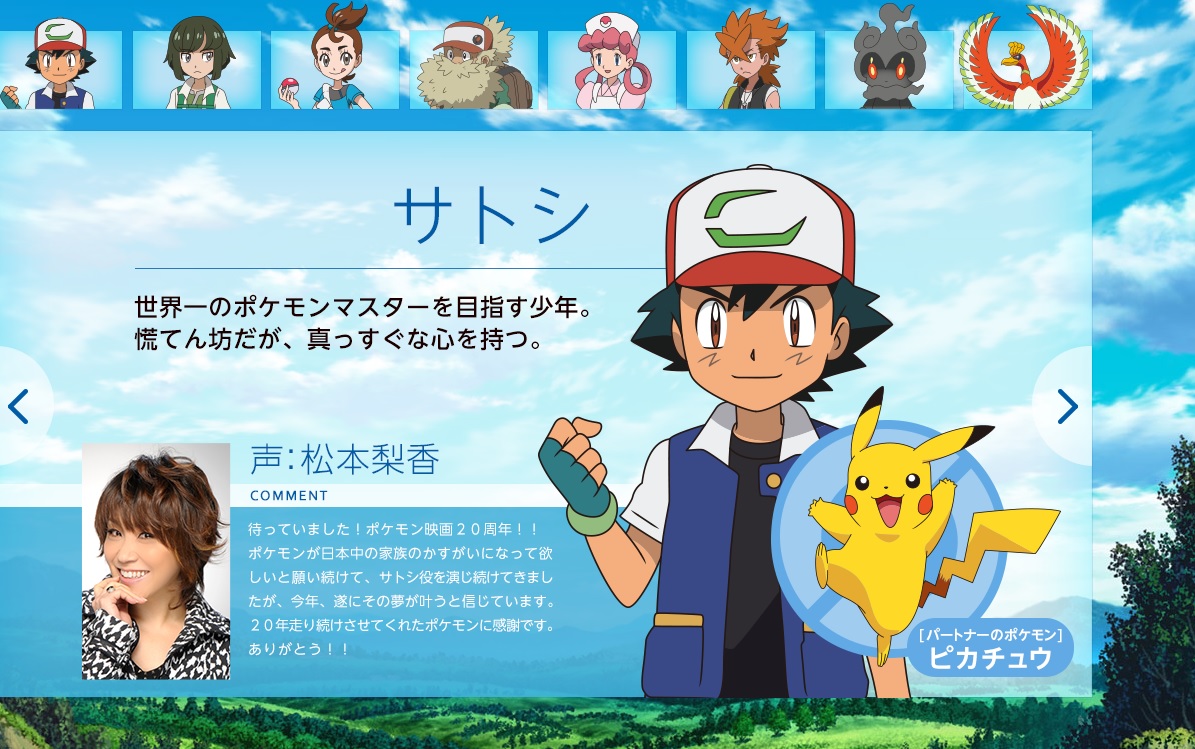 So if you clicked this and are about to get angry about spoilers for a film coming to Japan first that will inevitably be discussed for months before it hits the west, here is your warning.

According to the official site for Pokémon The Movie: I Choose You!, which is The Pokemon Company’s second re-telling of the series of late (the other was an OVA that had “Red” instead of Ash), Brock and Misty aren’t making it in as Ash’s companions. No, Makoto and Souji, two younger kids, took that spot.

People have all sorts of mixed feelings on this, but as we all know, a wait and see approach is best. It’s possible that he’ll still meet Brock and Misty at some point, or they’re saving them for a future film continuation. Maybe people will dig Makoto and Souji more? Maybe the point of their characters are to serve as a proxy for us, the viewer, so that Ash’s journey is the focal point rather than the supporting cast?

Some of us will see for ourselves when it arrives on July 15 in Japanese theaters.