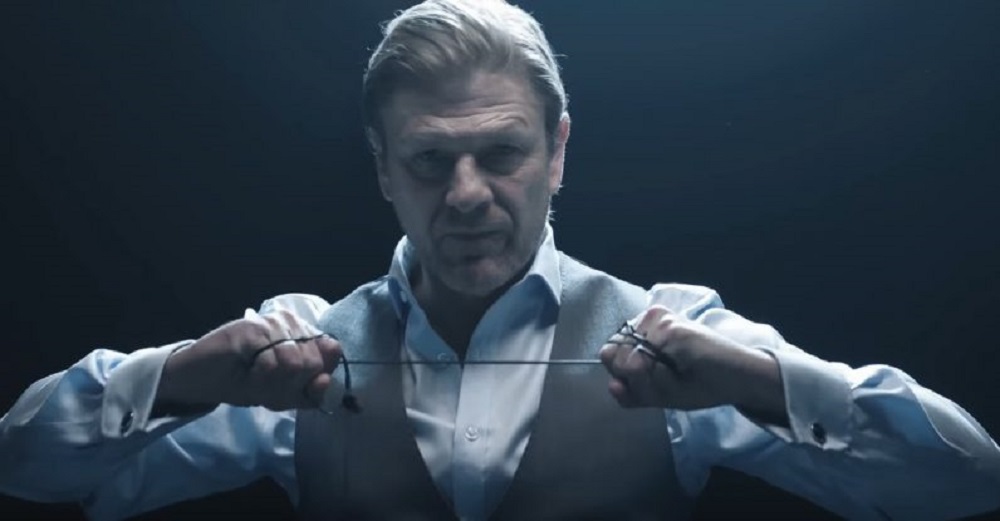 In the latest story of context-free social media problems, a twitter user was recently banned from the platform for implying that he was going to kill Sean Bean. Of course, they were merely referring to an in-game event which is now live in Io Interactive’s Hitman 2.

In the first of the sequel’s Elusive Target missions, players must track down and eliminate the former 006/Boromir/Sharpe – who is now in the guise of the fictional Mark Faba – but by mentioning their plans to do so, user “TheFatConsoler” earned themselves a ban from the blue bird’s website.

Eventually, after an email and some press, the ban was lifted and Consoler’s account reinstated. This obviously isn’t the first time talking about gaming on twitter has led to out-of-context trouble. Earlier this year, an Elite: Dangerous player was banned for violent threats after talking out wiping out non-existent interplanetary species, the Thargoids.