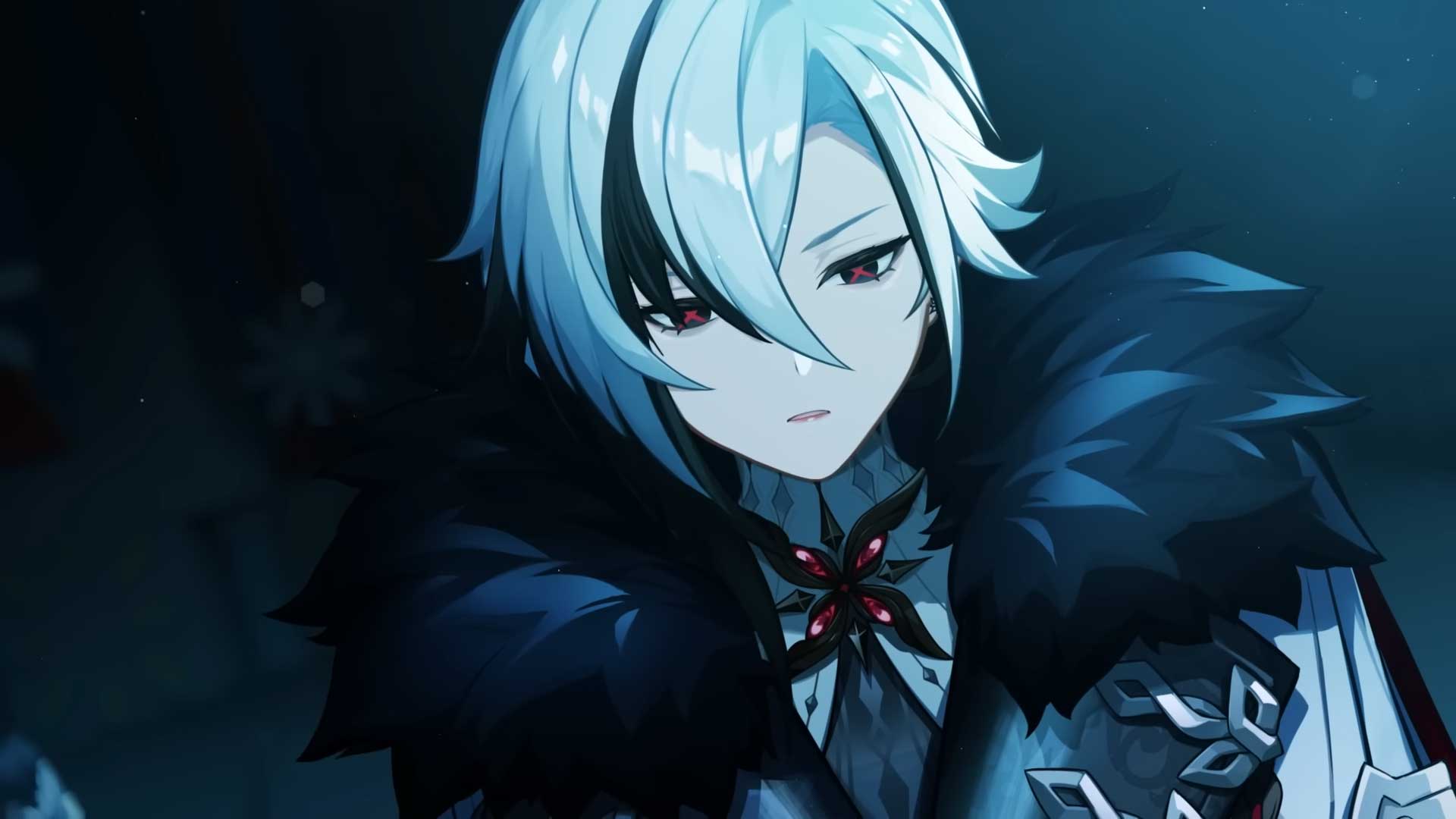 Genshin Impact and Wordle are leading the pack, but Zelda is still holding on

We all live in our own bubbles, and sometimes, it can be interesting to see how big they really are. Halfway through the year, Twitter has shared a list of the top ten most tweeted video games of 2022 — it’s the usual suspects, for sure, but there is at least one surprise.

Poring over 1.5 billion gaming tweets (a 36 percent year-over-year increase), Twitter has confirmed that Genshin Impact — and viral newcomer Wordle — have locked down the #1 and #2 spots, respectively. Curiously, though, Zelda is back on the list — which makes me wonder if anyone has guessed the sequel‘s name by now. Scream into the void!

In my world, 2022 has been a whole lotta Elden Ring, from sunrise to sunset. It seemed like folks enjoyed talking about Elden Ring almost as much as playing it, which I suppose is par for the course for FromSoftware RPGs. That said, the conversation definitely felt bigger — more mainstream — and has persisted long after the game’s launch.

The wider Final Fantasy franchise is firing on all cylinders right now, what with Endwalker, FFXVI, Rebirth, Crisis Core, and heck, even Stranger of Paradise in the conversation; its #4 placement on the list checks out. Competitive shooters like Apex Legends and Valorant also drew out tweets, while the rest of Gaming Twitter’s favorite topics — Ensemble Stars!, Project Sekai, and Fate/Grand Order — help put the global audience into perspective. 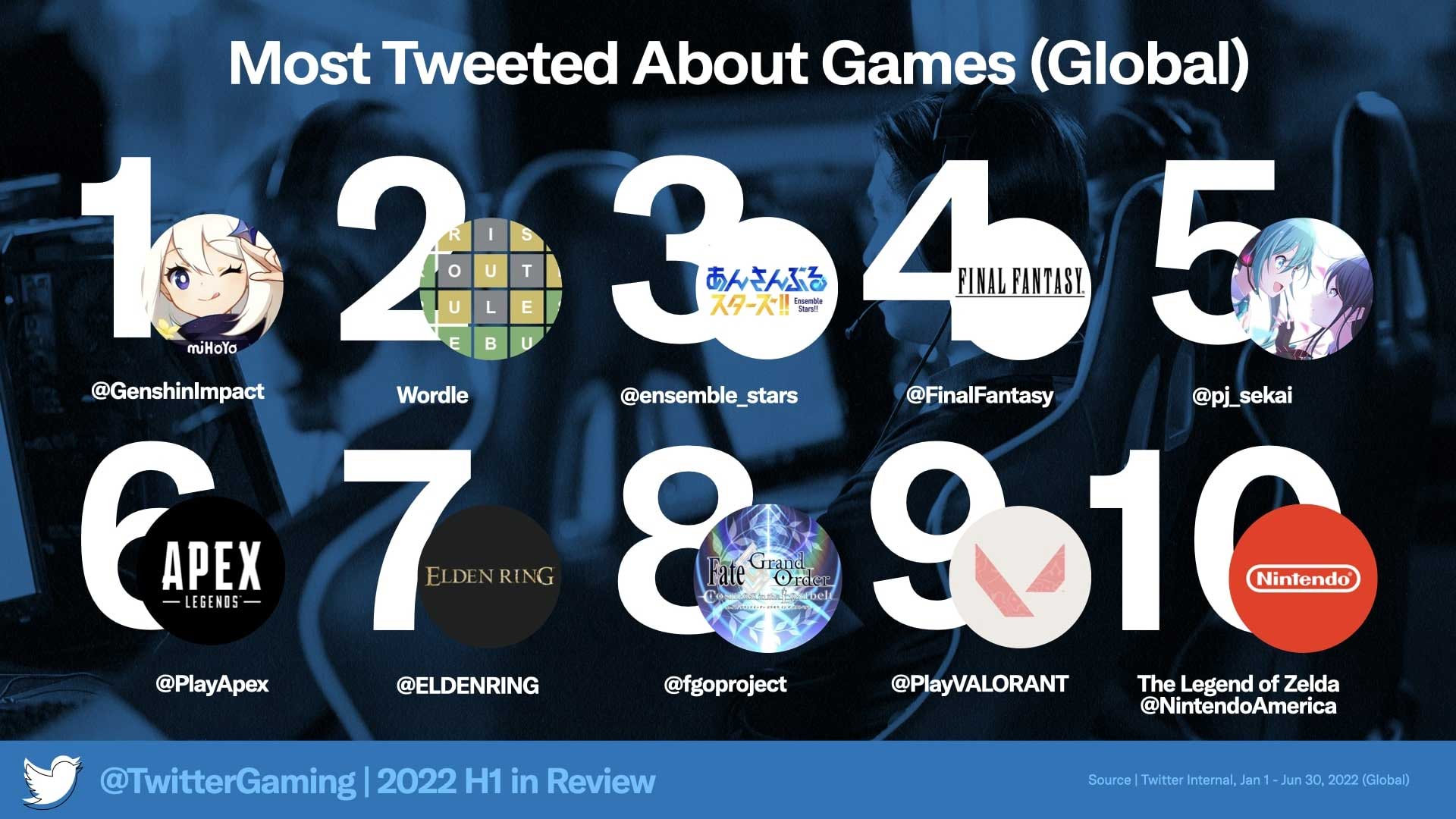 Do you feel out of touch with these trends? It’s always nice to see familiar faces.