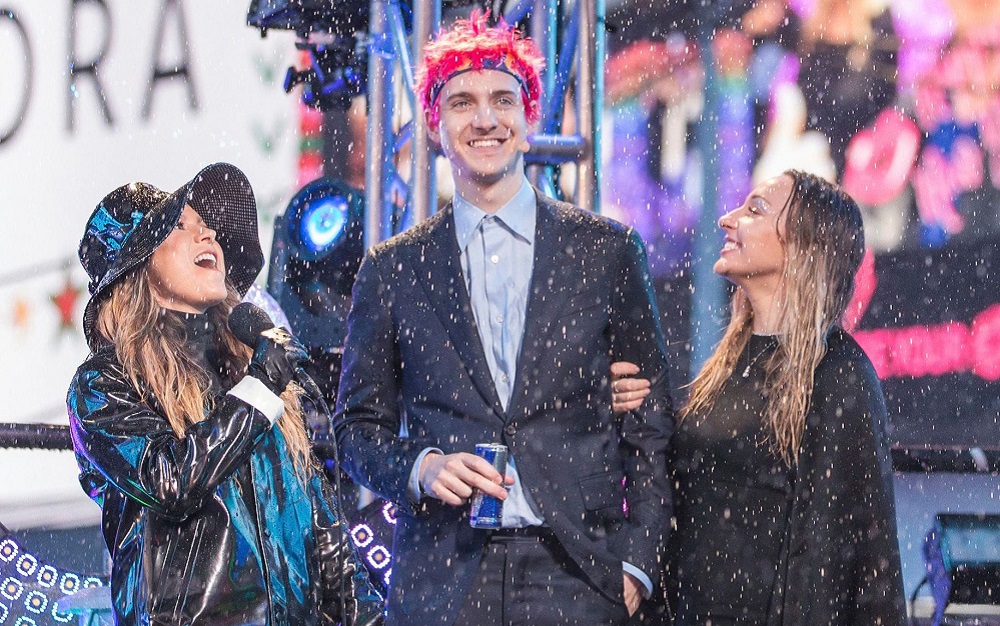 Twitch has responded to recent backlash raised after the streaming service advertised events, held by some of its biggest and most successful streamers, on other streamers’ channels.

Promos for the New Year’s Stream held by megastar Tyler Blevins – better known as “Ninja” – and the Fortnite Pro-Bowl event, by Imane “Pokimane” Anys turned up on many Twitch channels, leaving a bad taste in the mouths of streamers and audience members alike. The consensus is that promoting already massively popular streams on the channels of content creators still fighting to make a name for themselves is poor form. And will serve only to drive audience members away to channels that are already flush with viewers, cash and opportunities.

In a statement released yesterday, it was announced that Twitch would no longer advertise major streaming events in this fashion, noting that it was only done “with good intentions”. “We’ll continue to invest in finding ways to support all creators on Twitch and look forward to helping you do that.” reaffirms the statement.

Obviously, the overall community concern here is that Twitch, like YouTube before it, is becoming an elitist “chosen few” platform, fully supportive of several big money creators and channels, whilst nobody else will be afforded the opportunity to even get their foot in the door. You can read the full statement in the tweet below.

Your feedback helps ensure we operate in a way that works for the entire community. pic.twitter.com/0Ntcqaxuur