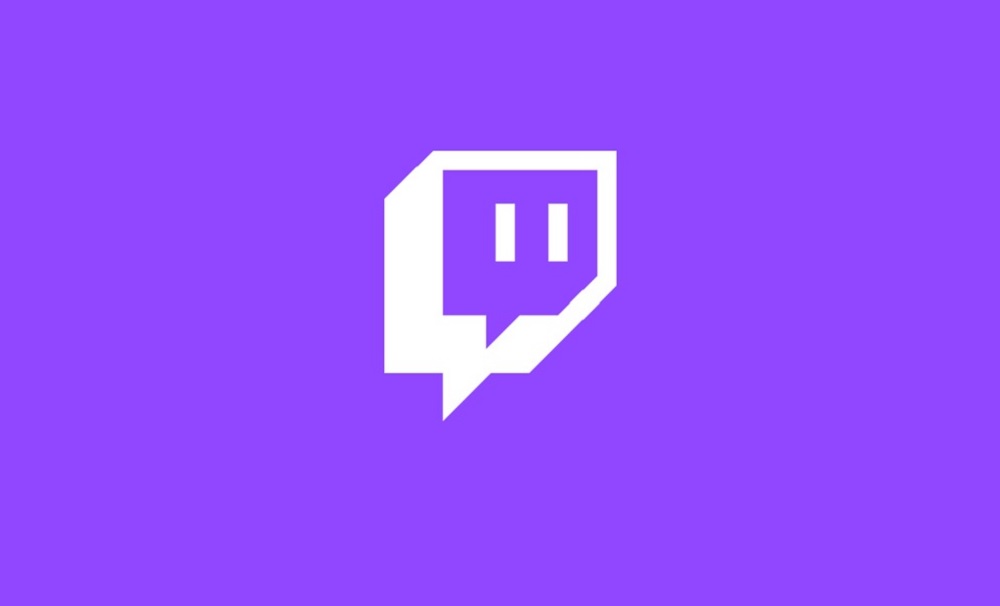 Following intense backlash from both viewers and streamers, Twitch has made the decision to remove the LGB Alliance from its Charity Tool feature.

The streaming service recently updated its approved charity list with “tens of thousands” of additional organizations, offering easier access for streamers to direct viewer payments to the PayPal-vetted charity of their choosing. However, many Twitch users were outraged at the addition of the UK-based LGB Alliance, an advocacy group founded in direct opposition to rights and support for transgender people.

The LGB Alliance was formed in 2019 after supporters of the LGBT rights group Stonewall denounced the latter’s inclusion of trans people, creating the LGB Alliance as an alternative. LGB Alliance has called for reform on The Gender Recognition Act, and opposed care for those with gender dysphoria. Additionally, its members have made frequent bold and hateful statements, such as suggesting a public focus on trans people would eventually render lesbians extinct, and that LGB children “don’t exist”.

The group was controversially granted official charity status by The Charity Commission for England and Wales in April 2021, though a tribunal hearing against the group’s status is currently ongoing.

Easily support even more of the causes you care about around the world, without Twitch taking a cut.

Following the publishing of Twitch’s approved charities on December 7, a flood of users took to both social media and the official Twitch forum UserVoice to air their concerns. After 16,000 upvotes were applied to a post calling for the removal of the LGB Alliance, Twitch released the following statement.

“Thank you for sharing your concerns with us. Following a thorough review, we have removed the LGB Alliance from our list of approved charities. Twitch does not allow charities that violate our hateful conduct policies on Twitch, or whose organization or leadership engage in or promote behaviors that violate our Off-Service policy.”

“We include a wide range of organizations in Twitch’s charity tool through our partnership with the PayPal Giving Fund so that streamers can choose which charities they align with and wish to support. Inclusion on this list is not an endorsement from Twitch. However, we regularly review the list and remove organizations that violate our policies.”

The appearance of LGB Alliance — alongside similarly controversial organizations such as Autism Speaks — has left users concerned that Twitch’s vetting process for the thousands upon thousands of charities that it has recently added to the Charity Tool might be virtually non-existent.